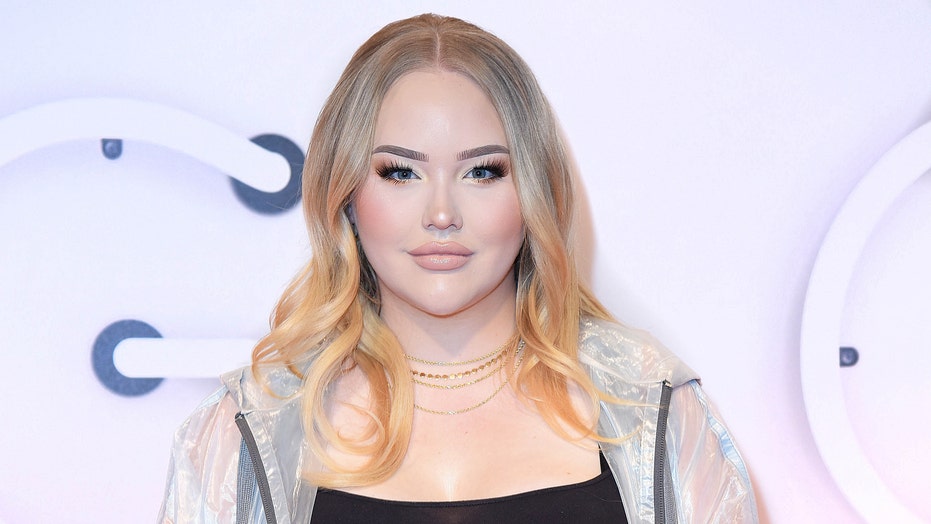 The beauty vlogger, 26, is known online at NikkieTutorials, and lives with her fiancé Dylan Drossaers in the Netherlands.

On Saturday, de Jager shared a statement on social media, revealing that she and Drossaers were robbed at gunpoint in their own home.

"Earlier today one of my biggest nightmares became a reality when we got robbed under gunpoint at our own home," said the written message. "Dylan and myself got attacked but physically we're okay. Mentally it's a whole other story."

She stressed that the statement was made to let fans know that de Jager and her fiancé are "safe."

"Thank you for understanding as I take the next couple of days to myself," she concluded.

Local authorities could not be reached for comment, but on the same day, local police shared a statement on Twitter regarding a home robbery that potentially involved a firearm, per Twitter's translation via Google.

The statement also specified that "there are at least 3 perpetrators."

"One of the residents suffered superficial injuries," said a follow-up tweet, which also explained that an investigation is underway.

De Jager also shared the statement on Instagram, where a slew of fans and fellow media personalities offered their support.

"Nikkie I am so glad you are safe," wrote Nicol Concilio, another YouTuber. "Sending you so much love and healing!!! I am so sorry."

"I’m SO sorry Nikkie but am glad you’re safe!!! Sending you so much love," said Marlena Stell.

De Jager made headlines recently after she spoke out about Ellen DeGeneres, joining the chorus of accusations of the television host's poor behavior.

De Jager claimed that high-profile guests like the Jonas Brothers were given preferential treatment over her while visiting "The Ellen DeGeneres Show."