Woody Harrelson recalled his past experience meeting both Donald Trump and Mike Pence in a recent interview on comedian Marc Maron’s podcast.

The “Zombieland: Double Tap” actor appeared on an episode of “WTF With Marc Maron” where he told two stories. The first had to do with meeting now Vice President Mike Pence when he was 17.

The actor -- who was once “quite religious” and previously invited people to his home for Bible study -- told the host that he crossed paths with Pence at Hanover College years ago, according to Yahoo Entertainment.

“I did a sermon when I was 17, and then I did another one at Hanover College,” he explained. “In fact, this is kind of bizarre but Mike Pence was two years older at the same school, at Hanover, and he was the guy who kinda mentored me through it.” 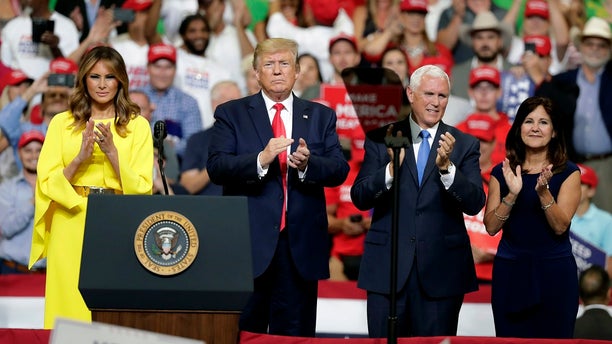 The actor described Pence as the go-to person on campus for religious matters.

Later in the interview, he described a dinner he had in 2002 with Pence’s future running mate, Trump. Harrelson explains that former professional wrestler Jesse Ventura, who was then the governor of Minnesota, invited him to dinner with Trump and his future wife, Melania. At the time, Harrelson claims Ventura believed Trump would ask him to be his running mate in the 2004 election. 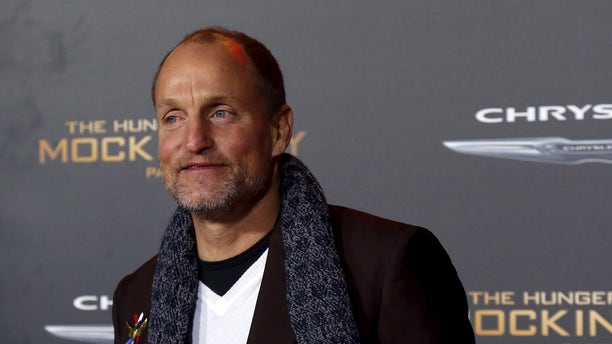 Unfortunately, Harrelson does not remember the experience fondly.

“You realize how a second can be fast or a second can feel like forever,” the actor said. “He just wants to talk about himself and he does continuously.”

Harrelson had previously told the story of the nightmarish dinner in an August interview with Esquire.

“Now, at a fair table with four people, each person is entitled to 25 percent of the conversation, right? I’d say Melania got about 0.1 percent, maybe. I got about 1 percent. And the governor, Jesse, he got about 3 percent. Trump took the rest,” he said. “It got so bad I had to go outside and burn one before returning to the monologue monopoly.”

He added: “Listen, I came up through Hollywood, so I’ve seen narcissists. This guy was beyond. It blew my mind.”