Danica McKellar, who famously played Winner Cooper on “The Wonder Years,” hasn’t ruled out the possibility of starring in a Hallmark film alongside her former co-star Fred Savage.

“You know what? That is so refreshing to hear that question because I thought you were going to ask what everybody asks, [which is] will there be a ‘Wonder Years’ reboot,” the actress told People magazine on Friday when asked about the idea.

“And the answer is no to that,” continued the 44-year-old. “But you know what? There’s some hope here actually. I might have to convince Fred, but there’s hope. He’s a very fun guy. We can even have names that are similar -- Devin and Minnie. It’ll be a period piece set in the ‘60s. No big deal.” 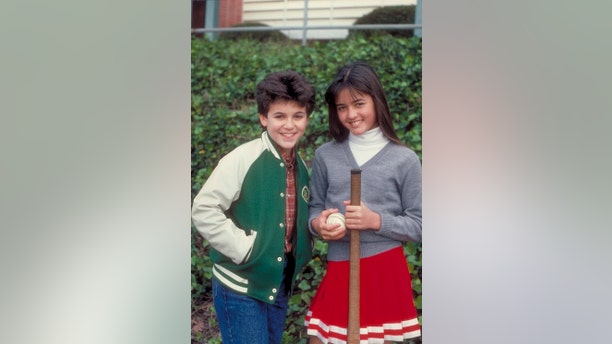 McKellar said there’s one memory from her time filming the series alongside Savage, 43, which still sticks out.

“I mean look, my first kiss happened on screen and that’s a huge memory for me,” the former child star told the outlet.

Still, McKellar shared she would have liked to have appeared in another hit series at the time — “Who’s the Boss?”

“I’ve always loved Tony Danza and I thought it was a fun show,” McKellar explained. “At the time, I had to wear all these ‘60s-style hairdos and clothing. I just wanted to look hip like Alyssa Milano. Like, ‘Oh, why can’t I have a banana clip in my hair? Why can’t I have feathered bangs?’ And kids who were on shows set in that present day were wearing all the fun styles and trendy things. I was wearing bell-bottom pants." 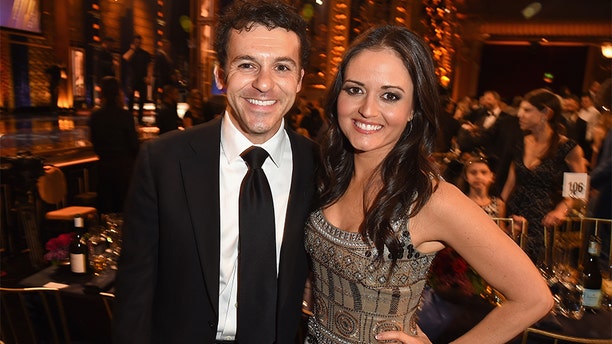 Back in February of this year, McKellar told Fox News that it wasn’t always easy being recognized as her TV character over the years.

“I think while I was on the show at some point I did try to break free,” she explained at the time. “I remember being 14 and was just so tired of every single person saying, ‘Hey Winnie! Where’s Kevin?’ I just wanted to be me. So when I would go out in public, I would wear these disguises and people would recognize me anyway! And I would still pretend it wasn’t me. It was so silly. Everybody, every single day, would say: ‘Hey Winnie, what’s up?’ All day long.”

“I remember my first math class [after the show ended] I scored the highest of the entire class, which was 163 people,” the math whiz and author continued. “I just couldn’t believe it was me. And the next day, someone taps me on the shoulders and said, ‘Excuse me, aren’t you that girl?’ I assume the person was going to say ‘The Wonder Years.’ But he said, ‘Aren’t you that girl who got [the high score]?’ 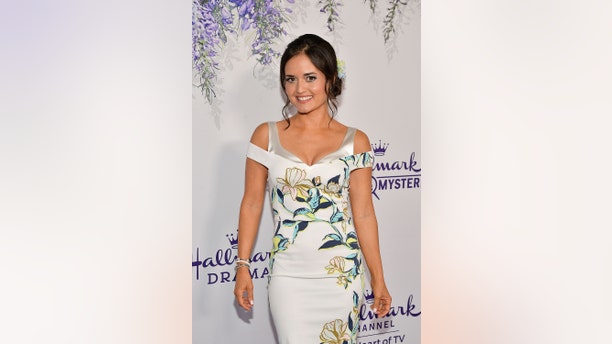 “And that moment for me was all I ever needed. I felt so empowered. But nowadays, I totally embrace ‘The Wonder Years.’ I just think it’s fantastic … I think because of social media and because of how much I get to interact with my fans, I just really understand the impact and how much it brought families together, how much that show meant to people. So, at this point, I’m grateful for it and I don’t try to run away from it anymore.”