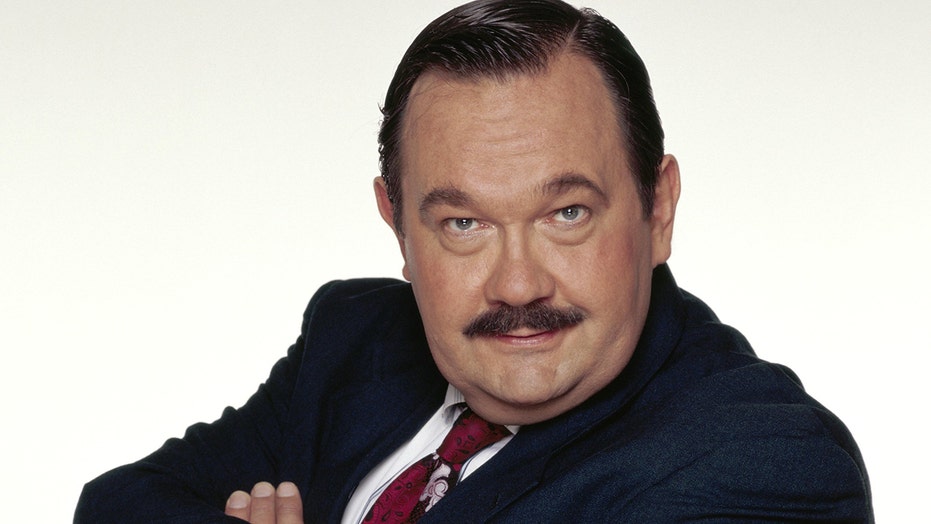 David Schramm, an actor known for his prolific work in theater as well as his role on the NBC sitcom “Wings,” has died at age 73.

Schramm was a founding member of the New York-based theater organization The Acting Company, which announced news of his death via a Facebook post on Sunday.

“We are heartbroken to have lost David Schramm, a founding member of our Acting Company family. We mourn his loss and will miss him,” the post read along with a link to his obituary in Playbill.

No cause of death for Schramm has been reported at this time.

Representatives for Schramm did not immediately respond to Fox News’ request for comment.

Many may remember the actor from his role as Roy Biggins, the rival airline owner on “Wings” who Variety reports appeared in all 172 episodes of the series before it ended in 1997. In addition, he also played a part in the TV movie “The Dreamer of Oz: The L. Frank Baum Story” in 1990. He also appeared as former Secretary of Defense Robert McNamara in the miniseries “Kennedy” and had roles in other movies like “Let It Ride,” “Johnny Handsome” and “A Shock to the System.”

However, one of his biggest passions was the theater. The Kentucky native reportedly graduated from the acclaimed Julliard School in New York City and got his start in various off-Broadway productions. According to Playbill, his Broadway credits include “Finian's Rainbow,” “London Assurance,” “Moliere’s Tartuffe” and “Misanthrope.”

He co-founded The Acting Company in 1972 alongside John Houseman and Margot Harley.