William Shatner's divorce from his fourth wife, Elizabeth Martin, has been finalized, according to a new report.

The "Star Trek" actor, 88, filed for the split last month. Court documents show Shatner will be able to keep a majority of his $100 million fortune, The Blast reported.

Court documents show the former couple had a pre-nuptial agreement in place, which allows the 88-year-old to keep his "Star Trek" royalties, the outlet said. 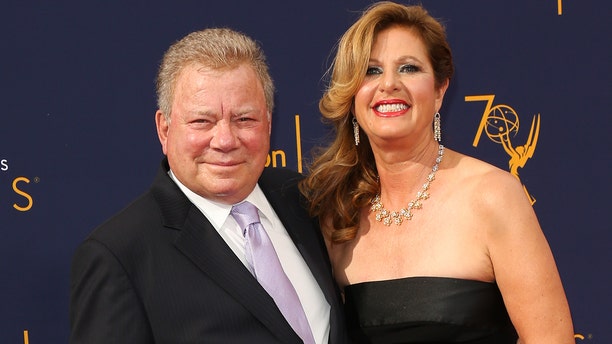 The actor was married to Martin for 18 years. When reached by Fox News last month, Martin shared her brother had died around the time Shatner filed for the divorce and that she was with her family "during this time of grief."

"Respect distance from divorce topic while we grieve my brother respectfully," she added.