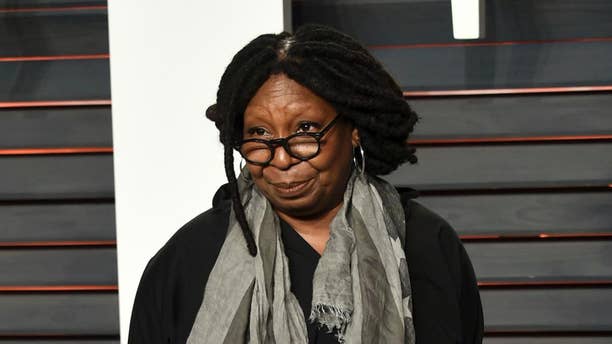 Whoopi Goldberg is in an online feud with a North Carolina commissioner. (The Associated Press)

Comedian and talk-show host Whoopi Goldberg is being targeted by a North Carolina county commissioner over her comments about President-elect Donald Trump.

White also criticized the school for "providing a venue for someone who just a few weeks ago was moving to Canada in protest to Trumps election? Terrible."

Goldberg responded on Twitter that she never said she would leave if Trump was elected.

The school said ticket sales will help cover the cost of Goldberg's appearance.