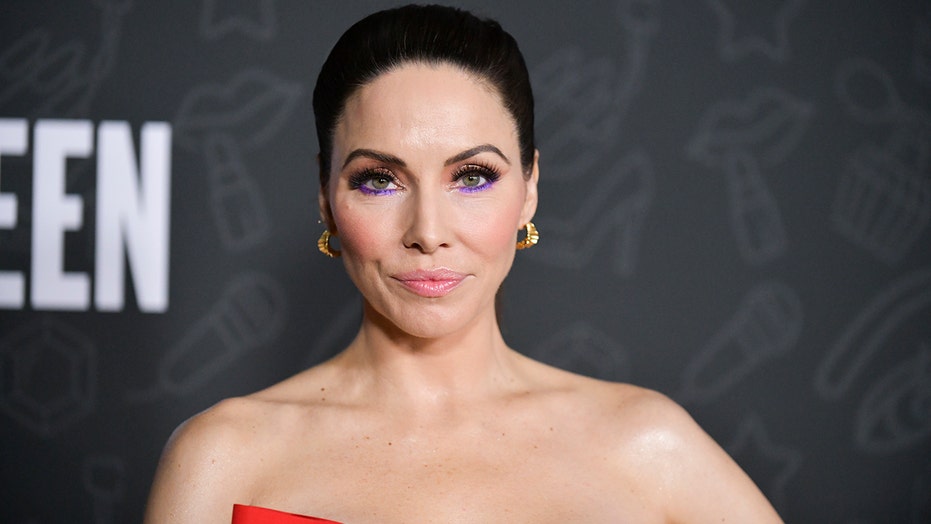 Whitney Cummings believes Hollywood needs to learn to empathize with people on the right or risk losing them.

The comedian previously executive produced the controversial reboot of “Roseanne” prior to its star, Roseanne Barr, making a racist comment that got her fired, which was around the time Cummings left the show.

Speaking in an interview with The Daily Beast, Cummings explained how the experience made her realize the importance of trying to understand someone she disagrees with, like a Donald Trump supporter, so that her comedy can appeal to the whole country rather than just the people who agree with her.

“I’m fascinated by playing devil’s advocate and want to understand the people I disagree with. I don’t want to dismiss and malign,” she explained.

She added: “I think it’s very self-righteous or sanctimonious to just dismiss people we disagree with without trying to understand why they believe what they believe. I don’t get it. I grew up in Washington, D.C., mostly, but also in Virginia and West Virginia, so I grew up seeing both sides, and people believing different things. Even though I don’t agree with somebody, I don’t think they’re dumb.”

Whitney Cummings talked about empathizing with people on the right. (Rodin Eckenroth/FilmMagic)

Cummings noted that, as a comedian who tours the country, she understands why some people find value in someone like Trump and believes that, as a writer, it’s important to educate herself on how the other half thinks.

“It’s so weird to me in Hollywood where writers are like, ‘F--- the right!’ You’re a writer! You’re supposed to want to empathize with characters you don’t necessarily agree with because you have to write them,” she explained. “I just try to take the judgment out of it, and the emotion out of it.”

Cummings, who will star in the upcoming virtual comedy special “In Stitches: A Night of Laughs with Whitney Cummings and Friends,” went on to discuss cancel culture in relation to Barr. Many believe the former “Roseanne” star was a victim of cancel culture after was she fired by ABC when she sent a racist tweet directed at former Barack Obama aide Valerie Jarrett.

While Cummings made it clear that she does not defend Barr’s comments at all, she doesn’t understand why so many people are even listening to her political opinions.

“Also, why the f--- are you listening to them? When people are like, ‘Roseanne’s so toxic,’ then why do you follow her? You’re the one listening, responding, and just retweeted it. Just ignore her,” she said. “This whole cancel culture thing, when people freak out, well you’re the ones amplifying it and legitimizing it by being outraged. I don’t even think Roseanne believes what she says half the time.”

Roseanne Barr was fired from ABC after sending a racist tweet. (Getty Images)

Others in Cummings' circle have also come under fire.