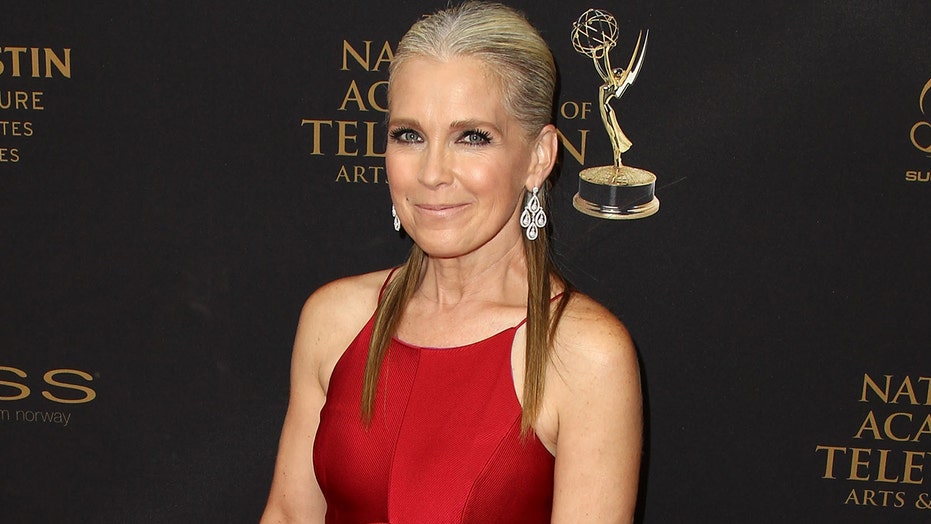 A website apologized on Monday after falsely reporting soap star Melissa Reeves was fired from “Days of Our Lives” in the wake of a Black Lives Matter controversy.

The now-removed erroneous story headlined, "'Days of our Lives' Melissa Reeves Fired in Wake of Anti-Black Lives Matter Controversy," was initially published by entertainment site TVLine and picked up by Yahoo, leading many to falsely believe that the soap star was terminated.

Now, the outlet claims the actress remains employed on the long-running soap series.

“Due to technical error, a story was briefly published on TVLine on Monday evening — and has since surfaced on several of our partner feeds, most notably Yahoo — that erroneously claims ‘Days of Our Lives’ has fired Melissa Reeves. The story is false. Melissa Reeves has not been fired from ‘Days of Our Lives.’ In the meantime, we apologize for the error,” TVLine wrote on Tuesday.

TVLine bills itself as a site that offers “a concentrated stream of breaking TV news, original previews and insightful recaps/reviews.” It launched in 2011 and aims to “cut through the clutter and be a household name in trusted content” so readers can “easily and efficiently” find the relevant news.

TVLine did not immediately respond to a request for additional comment, instead emailing a link to the retraction.

Reeves found herself at the center of a social media controversy after fans learned she liked Instagram posts denouncing Black Lives Matter made by conservative commentator Candace Owens.

It remains unclear why the site would publish a story that Reeves was fired and chalk it up to a “technical error.” Fox News asked TVLine if it had a pre-written story incase Reeves was terminated over liking the Instagram posts, but the site did not immediately respond.

On June 11, Owens made a statement about the Black Lives Matter movement, claiming it is "NOT" a charity and questioned where its "hundreds of millions" of donations go. In a second post made the same day, Owens questioned if left-wing Americans would be "happier letting them pick a few states they can turn into their own country with no guns, no police, no statues, no genders, no flags, no men & no electricity." Reeves' verified Instagram account appears to have liked both posts.

One fan pointed out Reeves' social media actions on Twitter, which resulted in a number of "Days of Our Lives" fans speaking out against the actress, with some even requesting she be fired from the NBC show.

Some fans came to Reeves’ defense, but the soap drama's star, Linsey Godfrey, 31, hinted that she did not agree with Reeves' support for Owens by sharing tweets on her own Twitter account that bash the commentator. In one, Godfrey used emojis pointing down to a tweet that called Owens a "fraud."