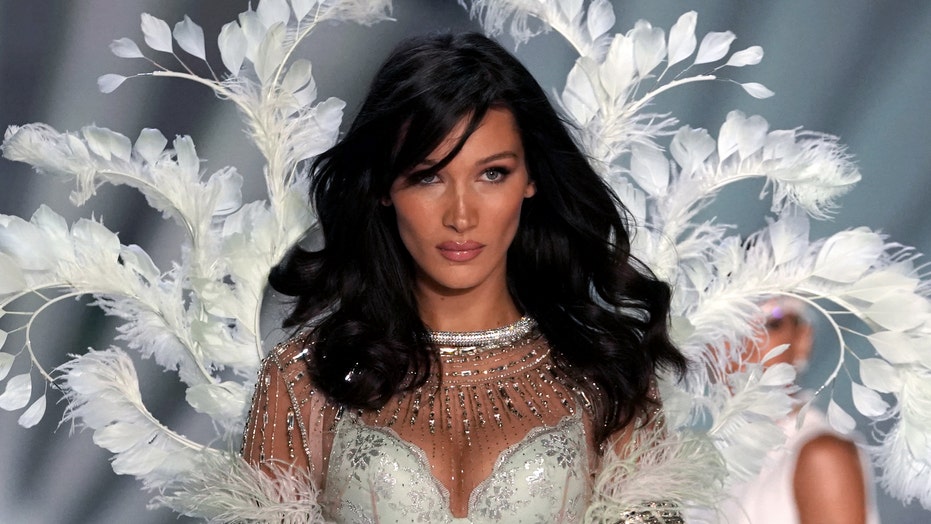 A shocking exposé details the reportedly toxic culture within the Victoria’s Secret organization, including accusations against a top executive for allegedly harassing supermodel Bella Hadid and countless others.

The New York Times interviewed more than 30 current and former executives, employees, contractors and models who have worked with L Brands, Victoria’s Secret parent company, in recent years for an exposé about its cultural practices. Specifically, the article highlights the behavior of Ed Razek, who was a top executive for the brand and ran point on the infamous Victoria’s Secret Fashion Show, which the company canceled last year. Razek stepped down from his position in August.

The article accuses Razek, 71, of a lot of alleged inappropriate behavior including asking models to sit on his lap, trying to kiss them, groping them, verbally harassing them and wielding his power over their careers in exchange for personal perks. The company, specifically its founder and chief executive Leslie Wexner, was said to have done next to nothing to address these accusations from the employees.

A statement from the independent directors of the L Brands board told Fox News in a statement: "On behalf of the independent directors of the board, we can assure you that the company is intensely focused on the corporate governance, workplace, and compliance practices that directly impact our 80,000 associates around the world, nearly 90% of whom are female. With the adoption in recent years of even more robust anti-harassment policies, hotline reporting, and training, we have made significant strides in ensuring that the company provides a safe, welcoming, and empowering workplace for every associate. We regret any instance where we did not achieve this objective and are fully committed to continuous improvement and complete accountability."

VICTORIA’S SECRET ANGELS ON THEIR WAY OUT, INSIDERS SAY

Razek told The Times in an email: “The accusations in this reporting are categorically untrue, misconstrued or taken out of context. I’ve been fortunate to work with countless, world-class models and gifted professionals and take great pride in the mutual respect we have for each other.”

In one shocking instance, four people (three eye-witnesses and one second-hand witness) said they were working with Hadid in 2018 to ensure her underwear met network broadcast standards ahead of the Victoria’s Secret Fashion Show. Razek is said to have sat and watched the fitting from a couch.

“Forget the panties,” he allegedly declared, noting that the bigger question was whether or not the TV network would let her walk “down the runway with those perfect t------.”

The outlet notes that one witness remembered Razek using the word “breasts” instead of “t------.”

At the same fitting, he was accused of placing his hand on another model’s crotch over her underwear. In another instance, Razek is accused of trying to kiss a 19-year-old model who rebuffed him, only to continue making advances through emails requesting she move in with him. After she rejected an offer to dine alone with him at his house, her contract with Victoria’s Secret was not renewed.

US model Bella Hadid walks the runway at the 2018 Victoria's Secret Fashion Show. (TIMOTHY A. CLARY/AFP via Getty Images)

In another instance detailed by The Times, a public relations employee went to get seconds at a lunch buffet provided for staff only to have Razek block her path and berate her publicly over her weight. The Times reports that the staff member, Casey Crowe Taylor, was 5-foot-10 and 140 pounds.

In 2019, the brand determined that it would “rethink” its annual fashion show in the wake of low ratings and poor fan perception. Meanwhile, Razek's ties to disgraced businessman and sex offender Jeffrey Epstein were coming to light.