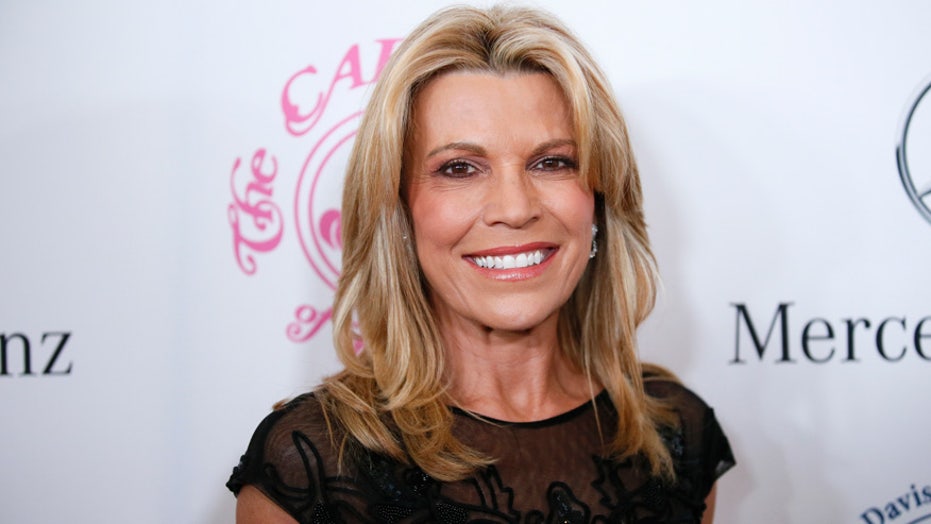 The “Wheel of Fortune” hostess was at the 26th Annual Race to Erase MS gala in Los Angeles on Friday when she praised Alex Trebek’s strength amid his diagnosis to Entertainment Weekly.

White then revealed Trebek, 78, told her about his diagnosis before he announced it publicly on March 6.

Vanna White admitted Alex Trebek told her about his stage 4 pancreatic cancer diagnosis before he publicly announced it on March 6, because "we're a family," she told Entertainment Weekly.  (Reuters)

“We’re a family,” she explained. “We've been together for over 30 years. Even though ‘Jeopardy!’ is different from ‘Wheel,’ we're kind of the same."

The “Jeopardy!” host opened up about his cancer treatment in an interview on CBS Sunday Morning.

"This got really bad," Trebek admitted to host Jane Pauley in a preview of the interview. "I was on the floor writhing in pain. It went from a 3 to an 11. And I just couldn’t believe. I didn’t know what was happening."