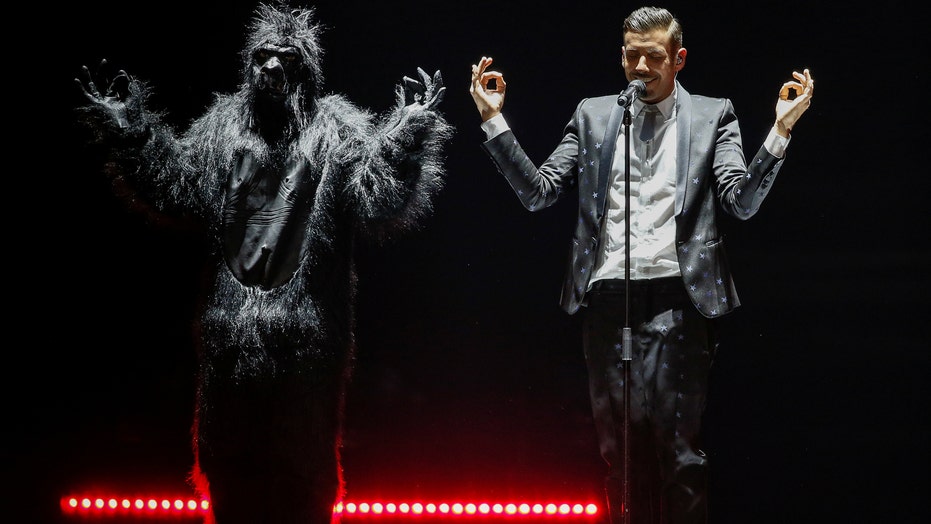 The wildly popular "European Song Contest" is making its way to the United States.

The executive supervisor of the European television show, Martin Osterdahl, announced the spinoff will be called the "American Song Contest" in a statement released Friday.

“The Eurovision Song Contest’s unique legacy dates back 65 years and its worldwide popularity is still rising. It’s time for America to experience this spectacle, through its sister competition, the American Song Contest. Love of music is universal and celebration of music in different genres and styles can transcend boundaries and unite people. We are excited to have found the right partners to offer another series that our fans across the globe can fall in love with and to share this unique competition with the American people," Osterdahl said.

WILL FERRELL DISHES ON NETFLIX'S 'EUROVISION SONG CONTEST,' CREATING A MOVIE OUT OF THE FAMOUS EVENT

The show is set to take place during the 2021 holiday season and just months after the 65th edition of the Eurovision Song Contest, which takes place in Rotterdam, The Netherlands.

Estonia'­s Elina Nechayeva performs during the Semi-Final 1 for Eurovision Song Contest 2018 at the Altice Arena hall in Lisbon, Portugal. (REUTERS)

Previous winners of the show include Celine Dion and Abba.

America's version will be spearheaded by producer Anders Lenhoff, who will be joined by producing partners Peter Settman, Ola Melzig and Christer Bjorkman.

TV executive and producer Ben Silverman, known for bringing "The Office" to America, as well as for assisting in "Who Wants To Be A Millionaire," "The Biggest Loser" and "Jane the Virgin," among other hit shows, is also signed on to the project.

Rachel McAdams (left) and Will Ferrell in 'Eurovision Song Contest: The Story of Fire Saga.' (Netflix)

The competition show, dubbed as one of the most famous music events in Europe, was recently turned into a Netflix film featuring Will Ferrell and Rachel McAdams. In "Eurovision Song Contest: The Story of Fire Saga," the two stars played musicians who participate in the contest.

In a conversation with Fox News, Ferrell, 52, admitted that "very few" fans had heard of the contest, similar to himself until a few years ago.

"I had just seen it on our first trip to visit my wife's family in Sweden ... After dinner one night, everyone said, 'Shall we sit down and watch Eurovision?' It was like, 'OK, what's that?'" the funnyman recalled. "And I sat there for three hours wondering 'What is happening here? This is amazing.'"