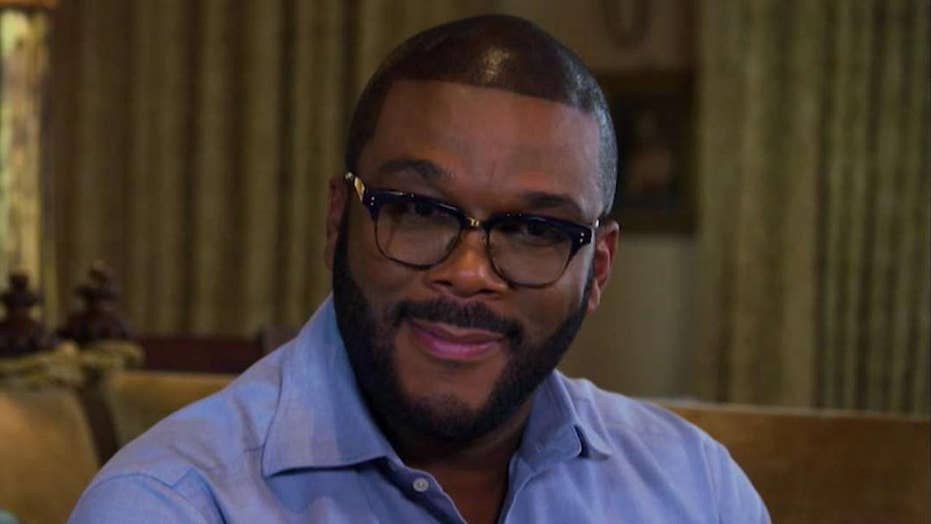 Rather than anxiously waiting for Hollywood’s green light, Tyler Perry is planning to make his Atlanta-based mega studio one of the first domestic filming grounds to reopen during the coronavirus pandemic.

Georgia has become known as the Hollywood of the South with a surge of film and TV production companies and several studios opening up over the past several years. The entertainment industry largely shuttered productions this past March because of safety concerns during the coronavirus pandemic. With Los Angeles County still under stay-at-home orders and production shutdown, some have been looking at Georgia with fresh eyes.

Perry was looking to restart production in July, although he said the health of actors and crew was a priority.

After Georgia Gov. Brian Kemp declared that nonessential businesses in the state could reopen in late April, Perry emerged with a strategic plan to reopen his massive 330-acre studio, which has become a production powerhouse rivaling Hollywood’s best.

Perry said he believed he’s ready to move forward at Tyler Perry Studios to produce his own content such as the BET series “Sistas” and “The Oval.” The Hollywood Reporter obtained a 30-page production protocol document to cast, detailing health measures from testing in their hometown, traveling on a Perry-arranged private jet and doing another rapid test.

Still, the Screen Actors Guild announced in a statement that it’s uncertain when production will return.

“You’re going to have some discomfort at first that’s eventually broken by those who just want to kind of get back to the way things were,” said Kevin Hart, who filmed several projects in Atlanta including “Night School” and “Jumanji.” The actor-comedian said he would be willing to fly from his home in Los Angeles to Georgia to film if it’s a “plan that we vetted out.”

Along with Perry’s studio, other studios in Georgia have implemented their own health and safety plans, but were waiting to see if they coincided with the rest of the industry.