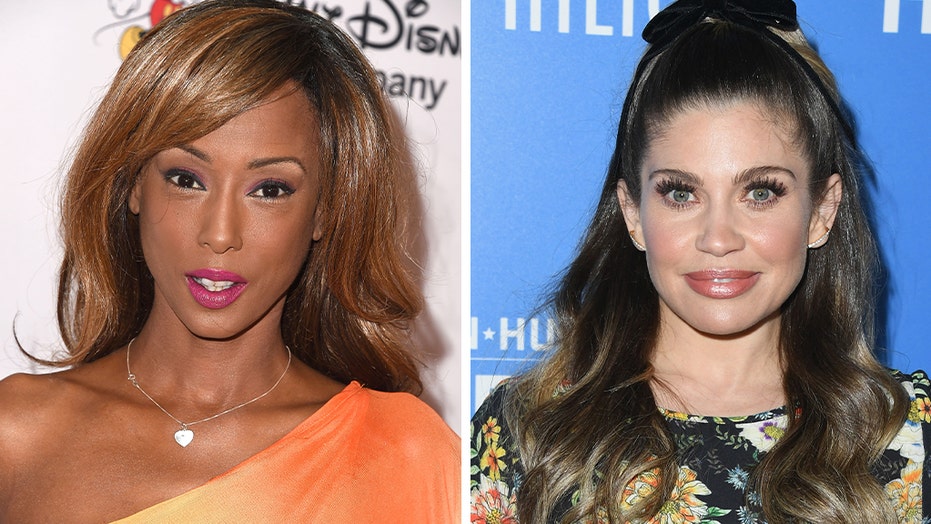 Earlier this year, McGee, a Black actress who played Angela Moore, spoke out on Twitter and revealed she was allegedly called racist names on the '90s TV show's set such as "Aunt Jemima" by Will Friedle (Eric Matthews) and felt unwelcome by other cast members such as Fishel (Topanga Lawrence-Matthews).

"Danielle decided to be really tight and not talk," McGee recently told Yahoo Entertainment about how Fishel behaved on the set of the revived series "Girl Meets World," in 2015.

"My relationship with her right now is decent. We're very complimentary of each other," McGee explained. "She goes out of her way to say, 'Hey, are you OK?' She actually just sent me a cute picture of her baby... so I'm not trying to hang around and have a grudge against the girl or anything, I'm just slowly trying to take steps to trusting."

"I owed @realtrinamcgee an apology for being rude, cold, & distant when she guest starred on GMW (her tweet regarding warm hellos being met with cold blank stares was about me). Trina and I spoke over a month ago and she gracefully accepted my apology," she wrote.

Meanwhile, McGee said Friedle has apologized to her multiple times over the years and once wrote her a three-page letter.

"He apologized to me 22 years ago and again days ago in a in a three-page letter," she detailed. "We talked more on it and he acknowledged that he really wasn't educated enough in his early twenties to know he was truly offending me. THIS SHOULD AND COULD BE A TEACHING MOMENT FOR ALL. For all people of all races or different backgrounds."

"He has conveyed to me how much this has changed his perception of comedy. And humanity," McGee continued. "Will apologized to me and I forgave him, I then apologized to him for making the statements public because his joke came out of just not knowing, not viciousness and he forgave me. That’s what friends do."