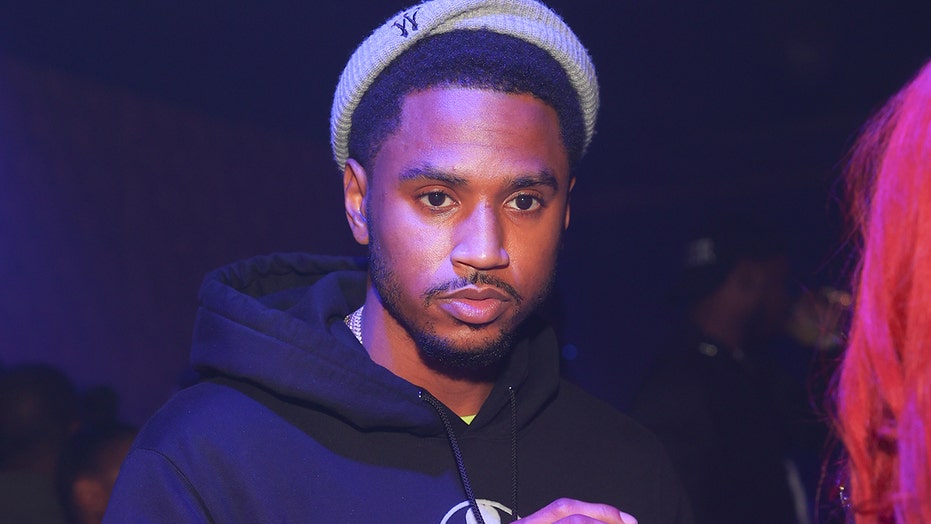 Trey Songz was arrested after a physical altercation with law enforcement at a Kansas City Chiefs’ game on Sunday.

TMZ shared a video of the incident showing the "Bottoms Up" singer in a scuffle with a police officer in the stands of the Arrowhead Stadium where he was watching the Chiefs play against the Buffalo Bills.

According to the video obtained by TMZ, Songz, whose real name is Tremaine Aldon Neverson, lands a blow to the officer’s head and then get him in a headlock as the officer tried to wrestle the singer's hands behind his back. Eventually, backup arrives and Songz is placed in handcuffs and taken from the scene.

Although the video picks up after the altercation began, TMZ reports that the situation started when Songz was being heckled by people a few rows behind him. The argument led to the officer coming over where a witness claims he went after the musician without any warning. Songz was reportedly caught off guard when the officer got physical and started fighting back.

LIL WAYNE THANKS TRUMP ON TWITTER FOR PARDON BEFORE LEAVING OFFICE

Trey Songz was arrested at a Kansas City Chiefs game after a fight with police. (Prince Williams/Wireimage)

The outlet reports that Songz was arrested for trespassing, resisting arrest and assaulting a police officer. He is expected to be released after a 24-hour hold.

Representatives for Songz did not immediately respond to Fox News' request for comment.

This isn’t the first time that Songz has found himself in trouble with the law.

In 2017 he faced another charge of assaulting a police officer after reportedly becoming upset when authorities tried to end one of his concerts, resulting in microphones and speakers being thrown from the stage. In 2018 he was arrested for allegedly punching a woman at a Los Angeles party.

Most recently, Songz was the headliner at an indoor concert in Ohio that reportedly had 500 people in attendance, violating the area’s coronavirus protocols on large, indoor gatherings.