Faith-based films are all the rage in Hollywood these days.

From the biblical epic "Son of God" to the inspirational tale of "God's Not Dead," films with a faith theme are bringing in big stars and big bucks.

Here's a look at the top 13 highest grossing faith-based films from highest to lowest. 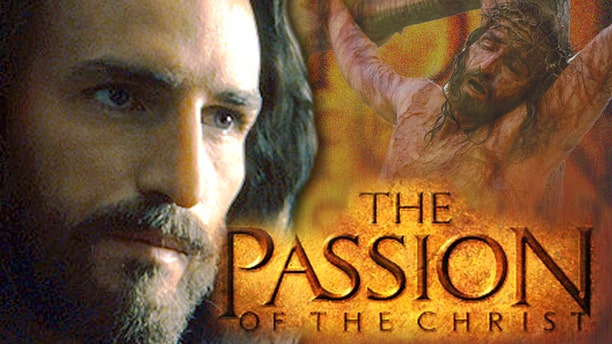 The 2004 biblical epic was directed by Mel Gibson and starred Jim Caviezel as Jesus Christ. 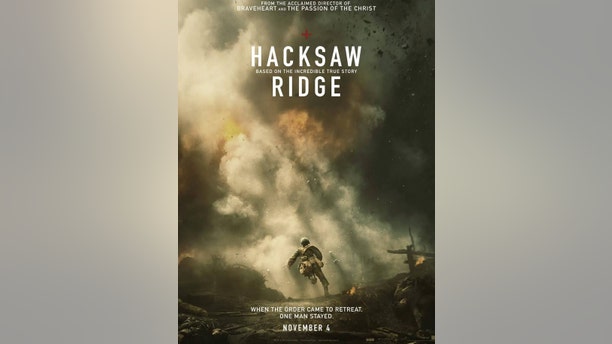 The Mel Gibson-directed film tells the story of an American pacifist combat medic who refused to carry or use any weapons. He became the first conscientious objector to be awarded the Medal of Honor. 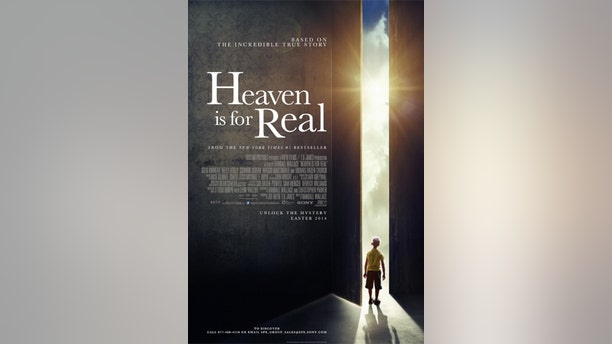 The 2015 film starring Greg Kinnear and Connor Corum earned an impressive amount at the box office considering the movie's budget was $12 million. 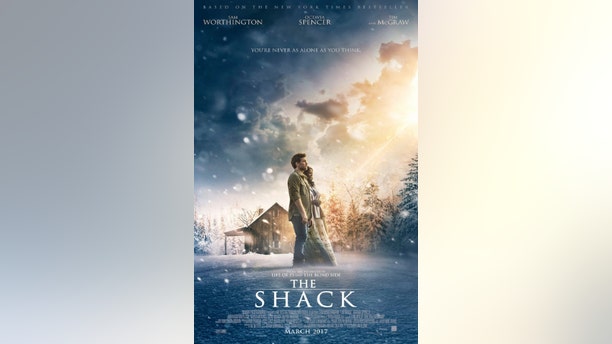 Based on the book with the same title, "The Shack" stars Sam Worthington and Octavia Spencer. 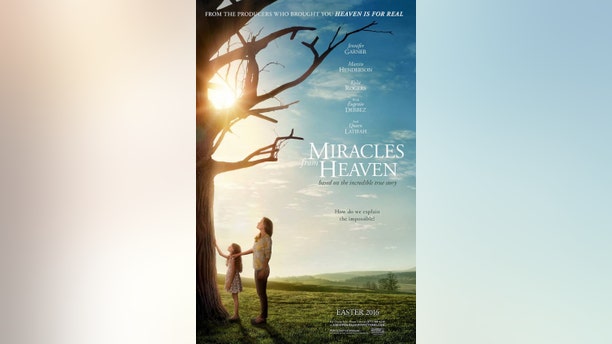 The 2016 film starring Jennifer Garner is based on the true story about a young girl who had a near-death experience and was later cured of an incurable disease. 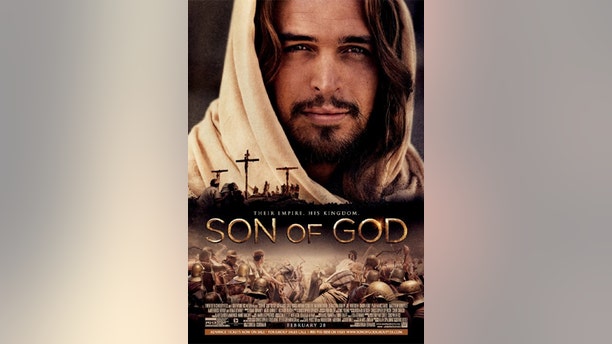 Producer Mark Burnett brought the story of Jesus to life in "Son of God," an adaptation of the History Channel miniseries "The Bible." 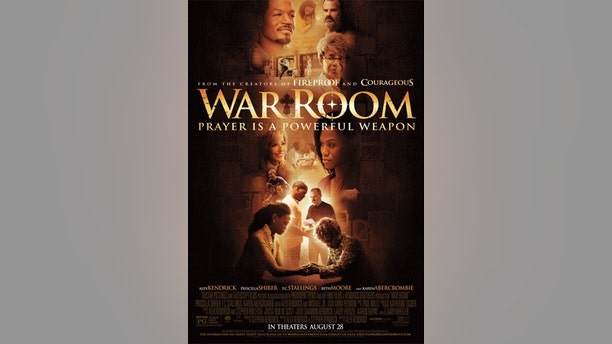 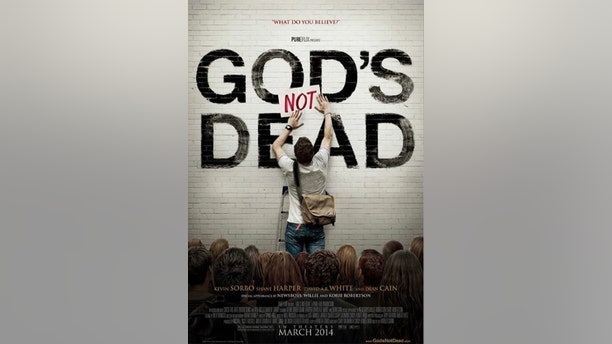 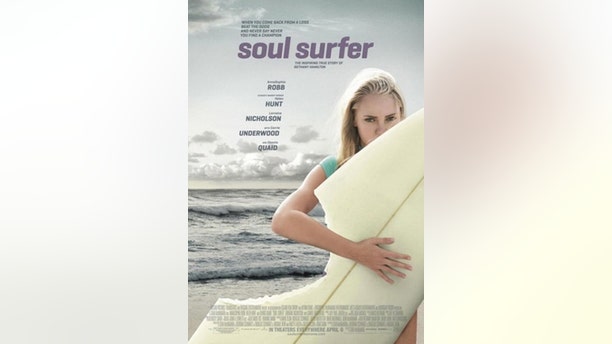 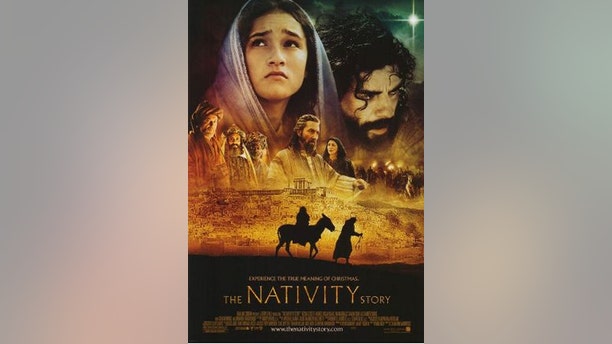 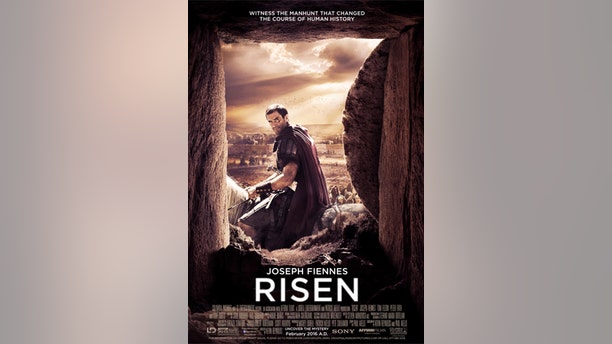 Joseph Fiennes stars as the Roman military tribune Clavius on his journey to faith in the movie "Risen," released on February 19, 2016. 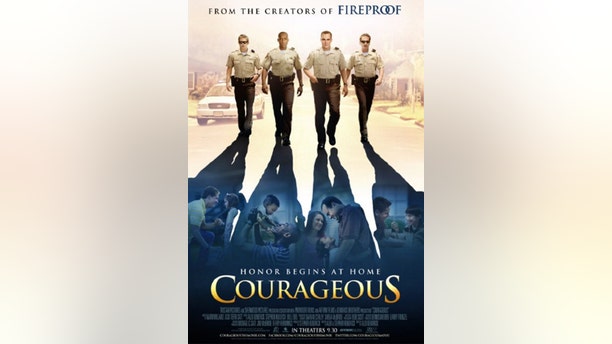 The independent film received mixed reviews but an A+ from filmgoers on CinemaScore. 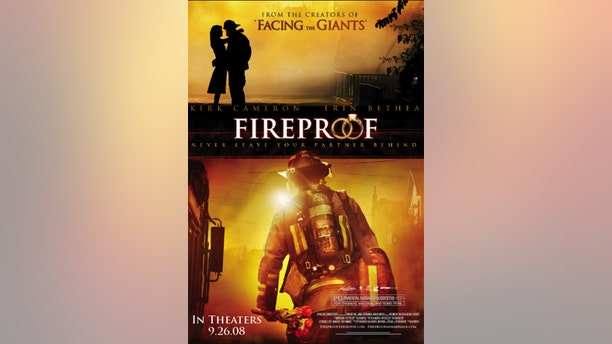 The Kirk Cameron-starring film received poor reviews from critics but still brought in the big bucks.