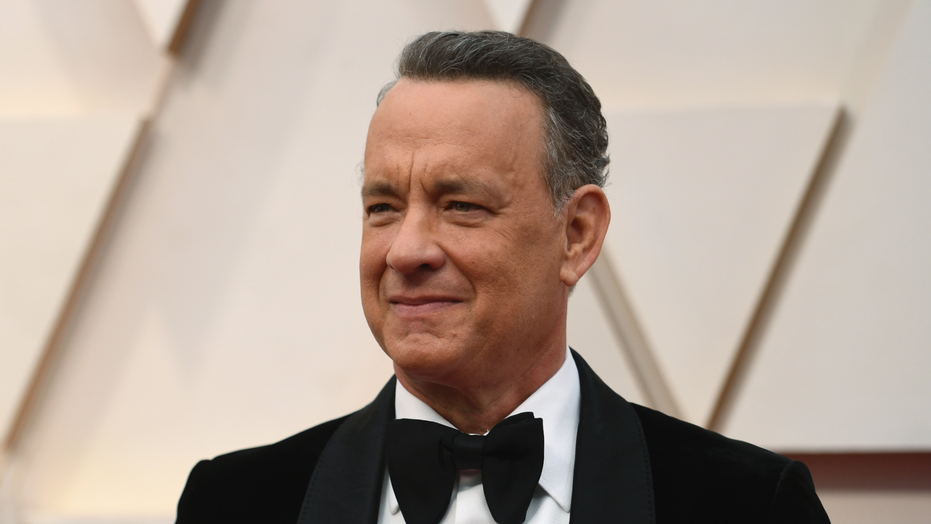 Tom Hanks traveled to Australia for the first time since contracting COVID-19 there in March — and he is seemingly getting special treatment when it comes to the country’s quarantining policy.

Hanks and his wife, Rita Wilson, were among the first celebrities to publicly announce they had contracted the coronavirus. They found out while Hanks was filming Baz Luhrmann’s big-budget Elvis Presley biopic in Australia. The couple isolated for two weeks in March before finally getting the all-clear to return home to Los Angeles.

However, Hanks is getting back to work on the film and returned to Queensland on Tuesday, after he was given the OK by Premier Annastacia Palaszczuk to bypass the quarantine process average Australian citizens have to go through.

That’s not to say that Hanks will not be observing the mandatory 14-day quarantine. He’ll simply be doing it from a luxury resort in Broadbeach where Australia’s 7News notes the production company has rented out several floors of the resort so that cast and crew can isolate in comfort while still observing the government’s rules.

TOM HANKS SAYS HE AND WIFE RITA WILSON HAD 'VERY DIFFERENT REACTIONS' TO CORONAVIRUS: 'THAT WAS ODD'

Despite the country having stipulations in place to allow this kind of thing for the entertainment industry, among other sectors, it rubbed some Australians the wrong way amid reports that the standard hotels participating in the country’s mandatory quarantine are unsatisfactory.

They’ve been accused of having a lack of fresh air, bad food and offering only small, dirty rooms to average citizens returning to the country from abroad, according to the outlet. Many were quick to point out that celebrities are seemingly getting VIP status while numerous stories about citizens being separated from their families or left with limited resources come out of the hotels.

RITA WILSON SAYS CORONAVIRUS FIGHT WAS 'EASIER' SINCE HUSBAND TOM HANKS HAD IT, TOO

Tom Hanks and his wife Rita Wilson announced they were both diagnosed with COVID-19 in March. (Instagram)

“Under that plan, they have to stay in the place for two weeks, just like everybody else," she added. “They will have random checks, as is my understanding, by police.”

In March, Hanks, 64, and Wilson, 63, announced they’d tested positive for COVID-19. Hanks has previously said that it was early in the country’s response to the virus and noted that he and his wife were quickly put on lockdown to prevent them from spreading it to anyone else.