"Mean Girls" is headed back to the silver screen.

Tina Fey, who penned the original 2004 film and its Broadway adaptation, is set to write the script, according to The Hollywood Reporter (THR).

The original film and the stage show follow Cady after she transfers to a new school and finds herself hanging out with the popular girls. 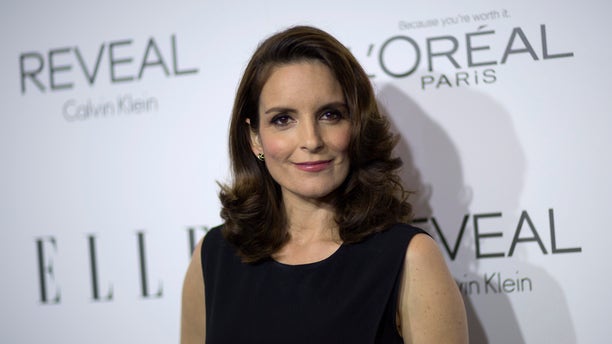 "I'm very excited to bring 'Mean Girls' back to the big screen," said Fey, 49, in a statement obtained by THR. "It's been incredibly gratifying to see how much the movie and the musical have meant to audiences. I've spent 16 years with these characters now. They are my Marvel Universe, and I love them dearly."

The movie will feature music from Fey's husband Jeff Richmond with lyrics by Nell Benjamin.

Casting information and the project's release date have yet to be announced.