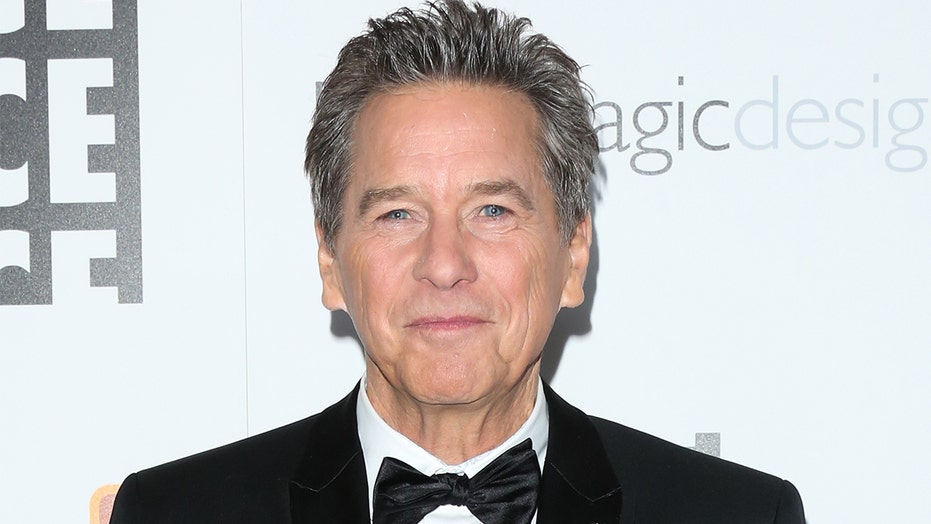 Following the backlash that took place after members of the National Guard were sent out of the Capitol building and into a cold parking lot, the first lady appeared for a photo op with a group of them while carrying baskets of candy.

The "National Lampoon's Animal House" star reacted to the gesture by complimenting Biden, which included an indirect jab at her predecessor.

"So wonderful to have a First Lady with class and heart. And, can speak English!" Matheson exclaimed.

Critics slammed Matheson on social media, many of them accusing the "Black Sheep" actor of xenophobia.

The tweet has since been deleted. Matheson later issued an apology, writing: "This morning I made a hasty and stupid joke about the former First Lady. It wasn't funny, and it was in poor taste. It was regretful and humorless and I apologize."

Fox News also reached out to representatives for Matheson for comment.

Midler later walked back the tweet following intense backlash, writing: "I was wrong to make fun of her accent."