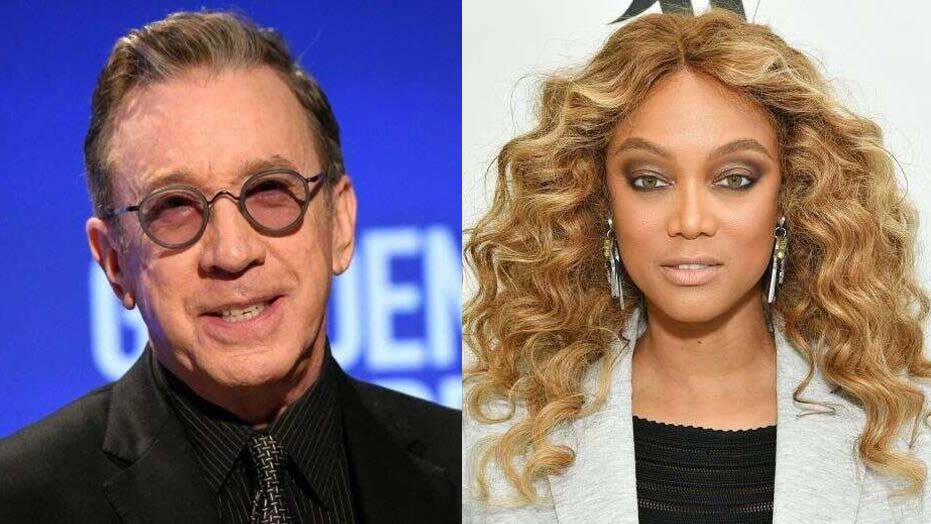 Ashley Dvorkin checks in with FOX stars during the pandemic to see how they've been keeping busy while staying at home.

With film and television productions shut down around the globe, the stars, like many other people, are waiting out the coronavirus pandemic at home.

Some celebs are staying active, some are lounging around and some are doing a little bit of both, but they're all keeping busy without leaving the house.

"My mom is playing kickball soccer with my son," the 46-year-old model said. "My mom is 71 and they're playing soccer in the house."

Celebrity chef Aarón Sánchez, a judge on "MasterChef Junior," said he and his son have been keeping busy with a variety of activities.

"[From] cooking to play Nerf war to drawing a bunch, trying to get back to basics," Sánchez, 44, said. "Tons of puzzles."

"I was a philosophy major in college, I'm picking up old philosophy books," the 66-year-old actor shared. "Explaining how I think and feel these days because I'm inside a lot, I'm thinking a lot about that."

Oliver Stark said some weeks, he's "super productive," but others, not so much.

Recent "Masked Singer" contestant Bret Michaels, of course, has been filling his days by sharing music on YouTube, but also by following his fans' work that's being produced.

"Letting people take the journey with me and me with them, watching them go out there," the 57-year-old rock star said of engaging with fans. "Everybody has given so much back. I'm watching everybody out there put great stuff up for people to see."