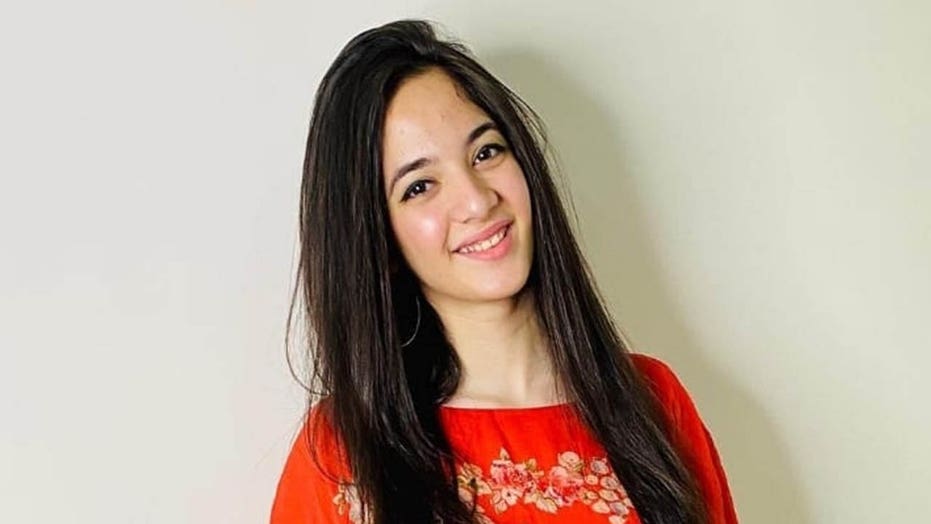 TikTok star Siya Kakkar, who rose to fame on the app for her artistic talents and dancing, has died by suicide. She was reportedly 16.

"Siya died by suicide at her residence in New Delhi at around 9 p.m. on June 25. She lived with her family. Her family is in shock and has requested privacy. No suicide note has been recovered," the authorities told the outlet.

The police confirmed they are now investigating the reason behind Kakkar's death and are working with her family to gain access to her phone.

The police department also told the outlet they'd learned that Kakkarr was struggling with depression in the four days leading up to her death.

Kakkar was reportedly at home for the past several weeks during the coronavirus lockdown. Her latest videos were filmed there, reports said.

Kakkar's passing was also confirmed by her talent manager, Arjun Sarin, who called the teen a "bright talent."

He struggled to find reasons as to why she took her own life as he had spoken to her the night prior and said she "sounded normal."

"This must be due to something personal...work wise she was doing well," Sarin said.

"Sad news 16 year old sweet tik-toker @siya_kakkar died by suicide . Before publishing this I spoke to her Talent management agency head Arjun Sarin who just spoke to her last night for a song collaboration and he says she was in a good mood and perfectly alright. Even he has no clue what went wrong that she had to go this way. You go through her videos and you can she was so good in her content, it's really sad that she chose this path. If you are feeling depressed please dont do this 🙏," he captioned photos of the star.