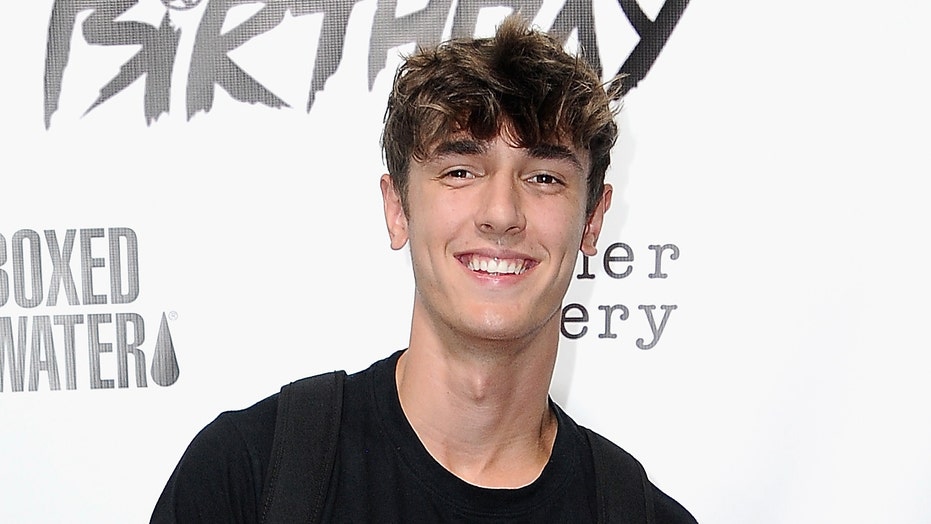 The New York Times reports that the star has recently thrown crowded house parties amid the coronavirus pandemic, resulting in an order from Los Angeles Mayor Eric Garcetti to shut off the power and water to the influencer's home.

TMZ reported that water was shut off at the property as well, though Times reporter Taylor Lorenz said otherwise on Twitter.

On Wednesday afternoon, Garcetti took to Twitter to announce that he'd made a call to do so, but didn't specifically name Hall, 21, or give any address.

"Today I authorized the city to disconnect utility service at a house in the Hollywood Hills to stop the large parties held there in flagrant violation of our public health orders," he wrote. "Parties like these can quickly and easily spread the virus and put our communities at risk."

"With more than 2,000 Angelenos — and over 170,000 Americans — lost to COVID-19, we need every resident to undertake critical safeguards to stop the spread of this virus," Garcetti said in a separate statement. "That includes not hosting or attending parties that put themselves, their neighbors, and many others at risk."

He added: "Despite several warnings, this house has turned into a nightclub in the hills, hosting large gatherings in flagrant violation of our public health orders. The City has now disconnected utilities at this home to stop these parties that endanger our community."

The statement concluded with the mayor urging LA citizens to avoid such gatherings, as well as to wear masks and frequently wash hands.

"All of these actions save lives," he said.

Hall's roommates, Noah Beck and Blake Gray, are also TikTok stars and the trio are known to have hosted, as Garcetti said, multiple "large gatherings."

Represenatives for Hall did not immediately respond to Fox News' request for comment.