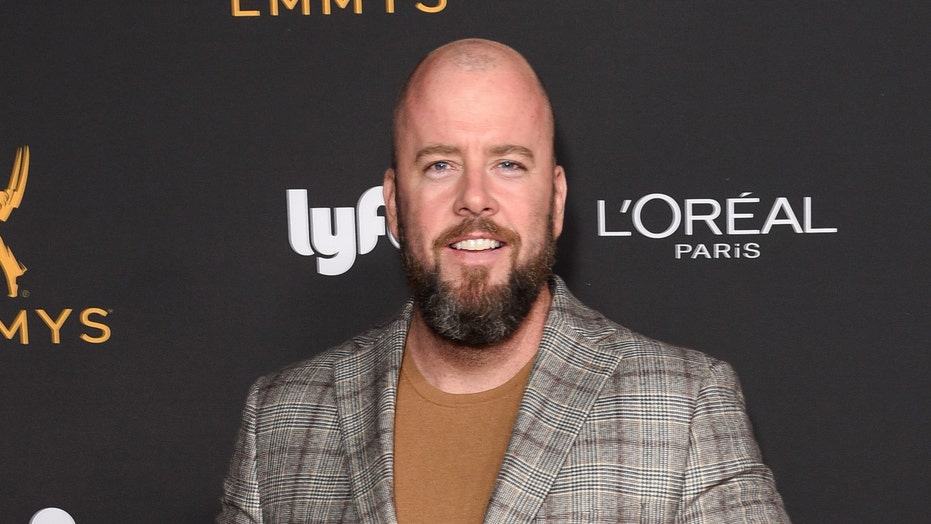 Chris Sullivan is a first-time father.

The actor and his wife Rachel welcomed a little boy late last month, the couple confirmed to People magazine.

To announce the birth of his son, Sullivan, 40, took to Instagram last week and shared a picture of the baby's feet.

"HE HAS ARRIVED! ⁣⁣8lbs of beautiful baby boy," the "This Is Us" star wrote in the caption. "Witnessing @therealrachelsullivan bring our first son into this world, after 20 hours of labor, was one of the great honors of my life."

He continued to gush: "It was primal and intentional and I have never been more in love with this powerful woman. ⁣⁣She and baby are resting and recovering well. Everyone is healthy and exhausted."

In a clip shared on the actor's Instagram story from an upcoming Entertainment Tonight interview, Sullivan revealed that he helped deliver the little boy in a vehicle.

"Our doctor pulled me into the driver's seat during the delivery and she let me, with extreme guidance, deliver the baby," he recalled.

After the baby's birth, Sullivan offered a statement to People.

"[Bear] and Rachel are both very healthy and recovering well and are resting," he said. "As far as the name announcement goes, we designed a puzzle to send to our family members as a fun way to announce his name and to keep us all connected during quarantine."

Chris Sullivan, known for appearing in 'This Is Us,' has welcomed a son named Bear with his wife Rachel. (Photo by Presley Ann/WireImage)

Sullivan called the puzzle "a group activity to reach across the land."

"It's both information and something to do," said the Emmy nominee. "And the reveal of our first son's name."

The actor said he and his wife are hoping to introduce Bear to his family and friends "in the next few months."

Sullivan and his wife married in 2010 and announced that they were expecting back in January.

The news was also shared on Instagram when Sullivan posted a snapshot of an ultrasound, as well as a few pics to reveal the baby's gender, including photos of a banana, cactus and other phalic-shaped objects.