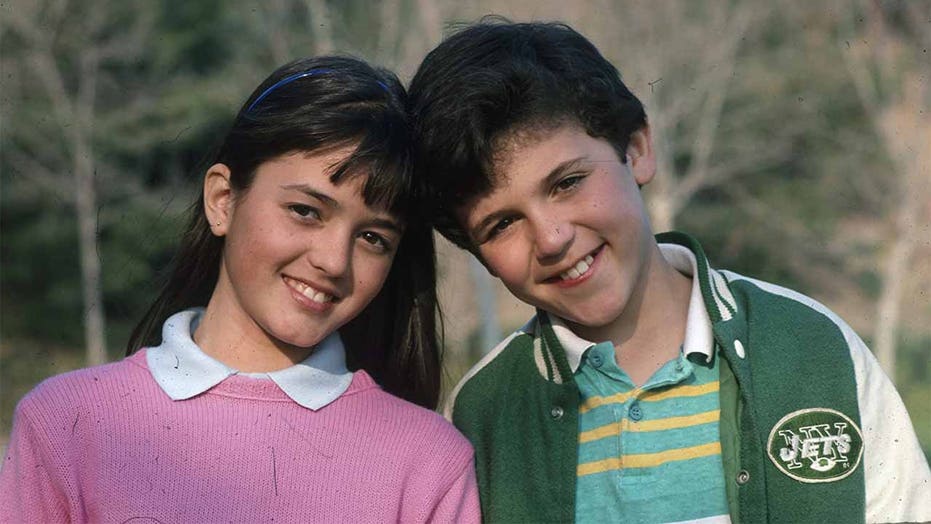 "The Wonder Years" is coming back to television with a new spin, according to a new report.

Oscar-nominated director and producer Lee Daniels is reviving the show for ABC, but it will now focus on a Black family, Disney confirmed to Fox News.

The original show ran from 1988 to 1993 and starred Fred Savage as Kevin Arnold as he grew up in the 1960s and '70s and the changes that occurred during that time.

Danica McKellar (left) and Fred Savage in 'The Wonder Years.' The show ran from 1988-1993 and received a Golden Globe and multiple Emmys. (ABC)

According to The Hollywood Reporter, the goal is for the reboot to debut during the 2021-22 television season and will follow a Black family living in Montgomery, Ala., during the '60s.

The script will be written by Saladin K. Patterson, who worked on the likes of "The Big Bang Theory," "Two and a Half Men" and "Fraiser."

Josh Saviano (left) and Fred Savage in 'The Wonder Years.' The show is reportedly being rebooted at ABC and will focus on a Black family. (ABC)

Additionally, Neal Marlens, the original show's co-creator has signed on as a consultant, while Savage, now 43, will executive produce and direct. Marc Velez, a collaborator of Daniels', will also executive produce.

Reps for ABC and Daniels did not immediately respond to Fox News' request for comment.