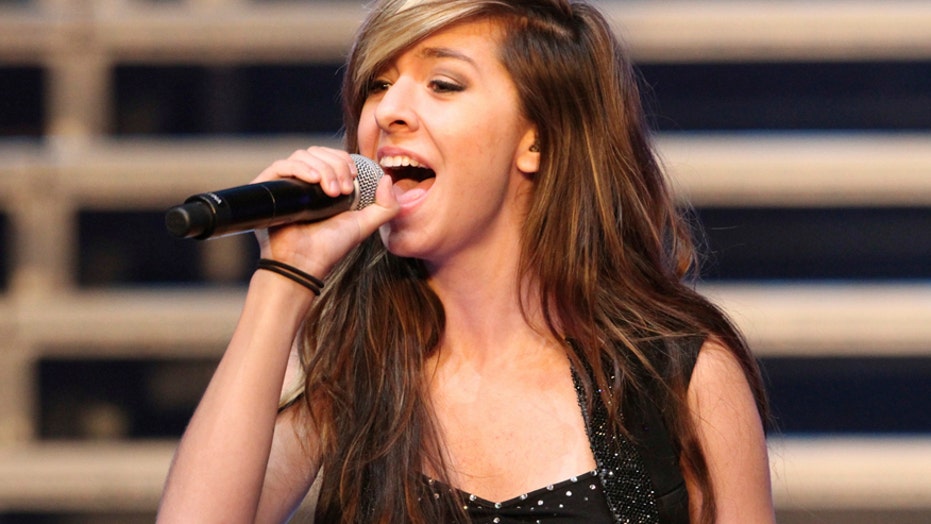 Christina Grimmie, the former "Voice" contestant who was shot and killed nearly four years ago, is being remembered in a touching way thanks to her boyfriend.

Stephen Rezza released a new song called "Hard Mode" which features vocals from the beloved singer after he received approval from her family.

While Grimmie's loyal fan base will be excited to hear the new tune, Rezza promises there's more music on the way.

The late singer's boyfriend is preparing to release an entire album later this year titled "Songs for Christina" and he told TMZ each track will sample Grimmie's music as well as old voicemails from the star.

Rezza told TMZ he initially hesitated on the project because he was worried the world wouldn't want to hear such personal memories.

But a scary operation he underwent for the removal of a brain tumor in 2019 shifted his perspective.

'THE VOICE' CROWNS SEASON 17 WINNER: 'IT MEANS THE WORLD'

"Next thing I knew I was on an operating table wide awake, skull open while my brain's being worked on. I almost lost everything. If I had died or lost the ability to make music, the only thing I would've truly regretted would've been never finishing this album for her."

"I wrote this song this time last year with a wrap around my head in a recovery bed. So excited to finally release this to the world," he captioned the post.

Grimmie's life was taken in June 2016 after Kevin James Loibl of St. Petersburg, Fla. shot and killed the star as she was signing autographs after a performance in Orlando at The Plaza Live.

Loibl then turned the gun on himself and did not survive.

Grimmie came in third place on Season 6 of "The Voice."