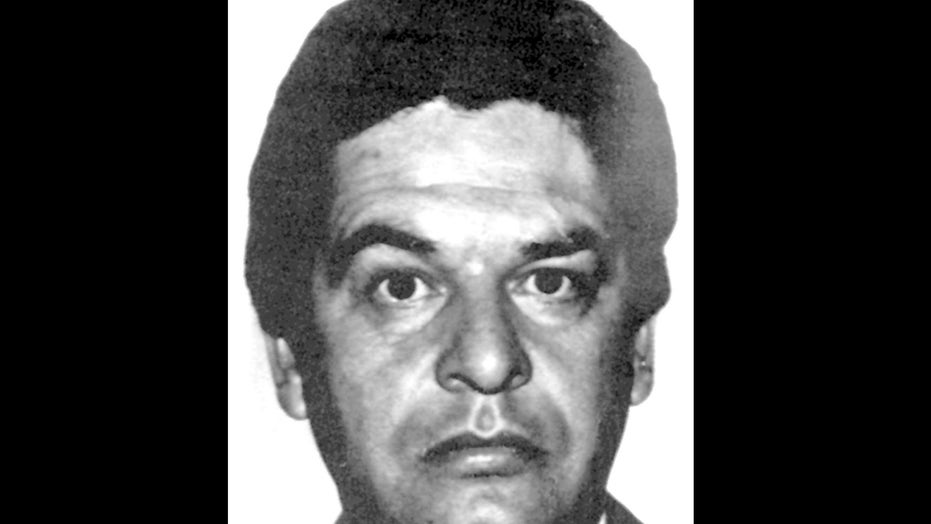 EXCLUSIVE: For years, the world was briefed on the torture-killing of DEA agent Enrique “KiKi” Camarena in 1985.

The story of Camarena’s kidnapping and subsequent grisly death at the hands of a Mexican drug cartel was most recently brought to viewers via the wildly popular Netflix original series “Narcos: Mexico,” but for filmmaker Tiller Russell, pulling back the veil on the unbelievable story and going into the room where Camarena met his untimely fate drove the “Operation Odessa” director to chronicle the conspiracy behind Camarena’s murder that allegedly casts its net from Mexico to Washington D.C.

“The Last Narc” took Russell and his team of investigative producers and storytellers nearly 15 years to explore the deep corruption the cartel unleashed on numerous public organizations in Mexico, including its local police force. After speaking with countless persons of interest on the ground - including that of special agent Hector Berellez – Russell said he couldn’t be more relieved to finally share it with the world.

“I'm thinking that the weight is going to lift when it drops. It has been a profound and very intense experience and everybody that worked on it just poured their absolute heart and soul into it. And it was just an amazing symphony of people,” Russell told Fox News of the Amazon Studios docuseries. “So I think we're all just finally looking forward to putting it down and putting it into the world. And hopefully, we did it justice because we all loved it.”

Russell, who also helmed "The Seven Five,” said he went into this project knowing it would be gritty as he allowed the facts to uncover themselves throughout his discovery.

'HUNTING EL CHAPO: THE INSIDE STORY OF THE AMERICAN LAWMAN WHO CAPTURED THE WORLD'S MOST-WANTED DRUG LORD' BY ANDREW HOGAN

And while Russell “loved Narcos” and has an affinity for its showrunner Eric Newman as a filmmaker and storyteller, he said he wanted to make a fine-point distinction during his journey uncovering the truth behind Camarena’s murder.

"We have absolutely zero latitude for fictionalizing or dramatizing anything. All we can do is adhere to these first-hand and first-person experiences," he said of the docuseries.

“These are the guys who lived it, you know, they literally put their lives at stake in terms of what they did. And then essentially, they're putting their lives at stake now to come forward and tell the story,” Russell maintained. “So my hope anyway is that for all the people – and I've been one of them for decades – who have just been fascinated by this iconic drug war story. Hopefully, this is as close as we've ever been to the beating heart of truth at the very dark center of it.”

In February 1985, as Camarena left to meet his wife for lunch outside the U.S. consulate in Guadalajara, he was surrounded by officers from the DFS, a Mexican intelligence agency that no longer exists.

The DFS agents then took Camarena, blindfolded and held at gunpoint, to one of Mexican drug lord Rafael Caro-Quintero's haciendas five miles away.

For more than 30 hours, Caro-Quintero and others interrogated Camarena and crushed his skull, jaw, nose and cheekbones with a tire iron. They broke his ribs, drilled a hole in his head and tortured him with a cattle prod. As Camarena lay dying, Caro-Quintero ordered a cartel doctor to keep the U.S. agent alive.

The 37-year-old’s body was found dumped on a nearby ranch about a month later. Caro-Quintero was convicted in the kidnapping and murder but was mistakenly released from a Mexican prison in 2013. He is now on the FBI’s Ten Most Wanted Fugitive’s list – with a reward of up to $20 million for information leading to his capture.

Russell said his interrogations into the truth behind cartel corruption and Camarena’s murder were intense from the get-go.

“It was literally moment after moment of that all the way through," said Russell.

“When we first sat down to interview [a former Mexico State Police officer and bodyguard] Jorge Godoy for example, like literally I asked him one question and he kicked the table out of the way, jumped to his feet and pulled out a pistol," Russell alleged. "And I looked over at the cinematographer and like, both of our eyes were big as saucers. And I thought, 'holy s---, this is going to be a wild one.'”

The filmmaker said this was the beginning of one stunning revelation after another.

“But I think the biggest bombshell of all for me and for all of us was that this story is much more complicated and this conspiracy is much more deep and vast than any of us had any idea of going into it in terms of all of the parties that are involved," he said. "And that was what really blew me away.”

“My hope is that those revelations, whether they are involvement of a CIA asset or collusion by a DEA insider and the betrayal or even just the human toll it has taken on all these people after all these years – just to see what it really looks like, what it felt like and how they carry it all these years later," he added.

A CIA spokesperson has previously has told Fox News that “it’s ridiculous to suggest that the CIA had anything to do with the murder of a U.S. federal agent or the escape of his killer.”

Russell said much of his shock and awe came from learning the extent that local drug cartels had infiltrated the public sector and said there’s no doubt a correlation could be made to civil unrest currently being displayed at similar systemic issues plaguing America.

“What was so shocking to me and sort of making it was just having the veil of innocence pulled back from for me,” he said. “And I'm a seasoned guy, I'm a knock-around guy. I've been around cops and crooks and dope dealers and gangsters all my life, and to find this level of sort of institutional corruption – high-level corruption where you essentially have an entire police force working at the behest of a drug cartel – we're in a place in time where it's like all bets are off, man.”

“Anything that you thought you could depend on or that you thought was safe, secure or whatever – we're through the looking glass between the [coronavirus] pandemic and Black Lives Matter and the crisis in American policing," Russell continued. "Like, we're re-examining all of our most fundamental beliefs, questions, you know, everything. And so this, through whatever the kismet of the cosmos is tied directly into all that stuff. And we're at a reckoning – things need to change and people need to change how they're approaching everything. Everybody needs to change. And we're now there. And so hopefully this contributes to the conversation.”

Russell said his wife often jokes that while some people’s compass points to true north, his, on the other hand, points to true crime. On his 15-year quest for the truth, his aim was simply to “carry my little torch of light into the darkest corners” of Camarena’s story.

“I think when it finally comes out, hopefully, there is a sense of relief. And hopefully, I have honored everybody,” he added. “This is a sacred undertaking, man – when people trust you with their deepest, darkest, innermost feelings. And I'm trying my very best in my whole team is trying its best to honor that. So I hope people feel we've done that.”

“It's as close as you get to war in a civilian society, these crime stories are. So it's literally life and death for all these people,” explained Russell. “And I'm a chronicler of the world. My tool is making a movie; it's not holding a pistol. But I want to get as close as I can to the truth of all these people's experiences. And that's the job. So, yeah, I'm definitely magnetized to it. And I'm trying to give as nuanced a version as possible.”

Asked why he believes Americans carry such a fascination with the idea surrounding the mob and drug cartels – Russell said the answer is complex. 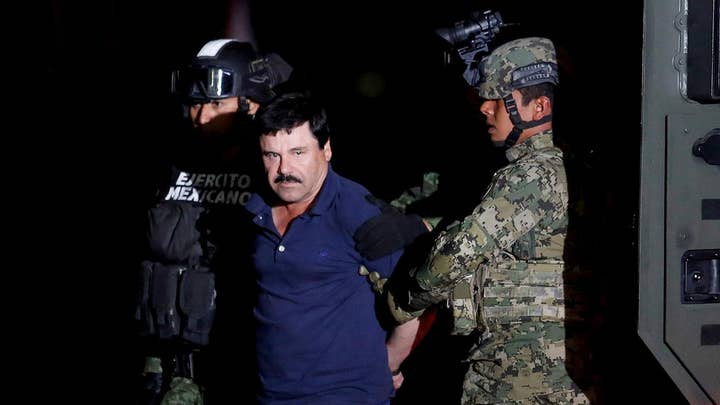 “It's exactly what I'm sort of grappling with all the time. And I guess there are two answers to it; one is America is the story of the outlaw, right? From its earliest days from 'Billy the Kid' through 'The Godfather,'” he said.

“Sometimes they're real, sometimes they're myths. Whatever it is, that's a pull and that is a defining element of the American consciousness. And I think why we consume that stuff is because it's the underworld man. We all live in the world. And you want to know what's going on in the underworld? Walk with me a little bit down into it, you know.”