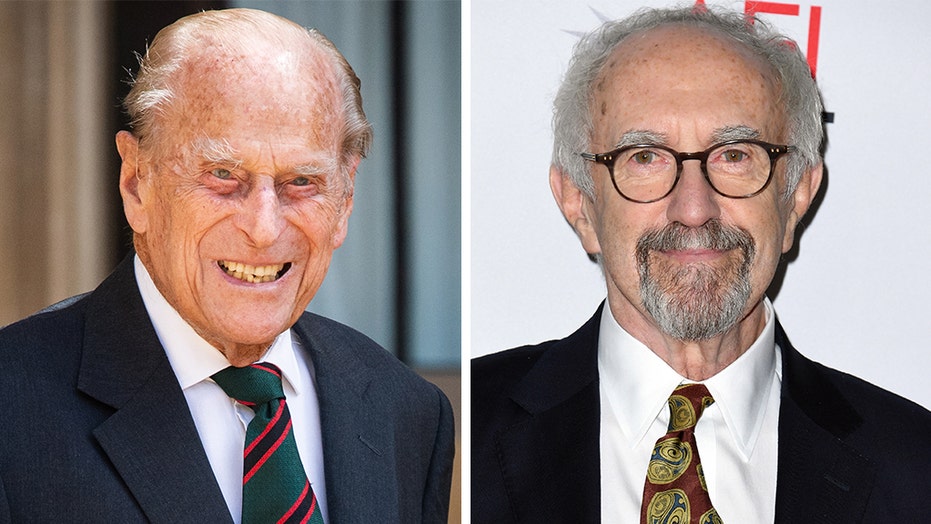 “The Crown” has found its final version of Prince Philip: “Game of Thrones” alum Jonathan Pryce.

The Welsh actor will join Netflix’s royal drama for its final two seasons — Seasons 5 and 6. He’ll play Philip opposite Imelda Staunton, 64, as Queen Elizabeth and Lesley Manville, 64, as her sister, Princess Margaret.

The show follows Queen Elizabeth II through her life and reign, with various actors taking over the role as she grows older. Elizabeth was initially played by Claire Foy, 36, in the first two seasons, then aged into Olivia Colman, 46, in Seasons 3 and 4, and Staunton will take over. Pryce, 73, will follow “Outlander” star Tobias Menzies, 46, who plays Philip in Seasons 3 and 4, while “Doctor Who” star Matt Smith, 37, plays the youngest incarnation of Philip in the first two seasons.

According to the Sun, Pryce was “the only name” discussed to play the oldest version of the Duke of Edinburgh.

Pryce is best known for playing the High Sparrow in “Game of Thrones,” the religious zealot who was ultimately responsible for Cersei’s infamous nude “walk of shame” in Season 5. (Like most “GOT” characters, he met a violent end — in Season 6, when Cersei blew up the Sept as revenge.)

He’s also known for playing Elizabeth Swann (Keira Knightley)’s father, Governor Weatherby Swann, in the “Pirates of the Caribbean” movie franchise. In 2019, he earned his first Oscar nod for playing Pope Francis in “The Two Popes.”

“The Crown” Season 4 will hit Netflix in late 2020 — an exact date has not been announced yet. Season 5 will come out in 2022 following delays due to the coronavirus pandemic. After initially planning to end at five seasons, in July, Netflix and creator Peter Morgan announced that “The Crown” will conclude after six seasons.