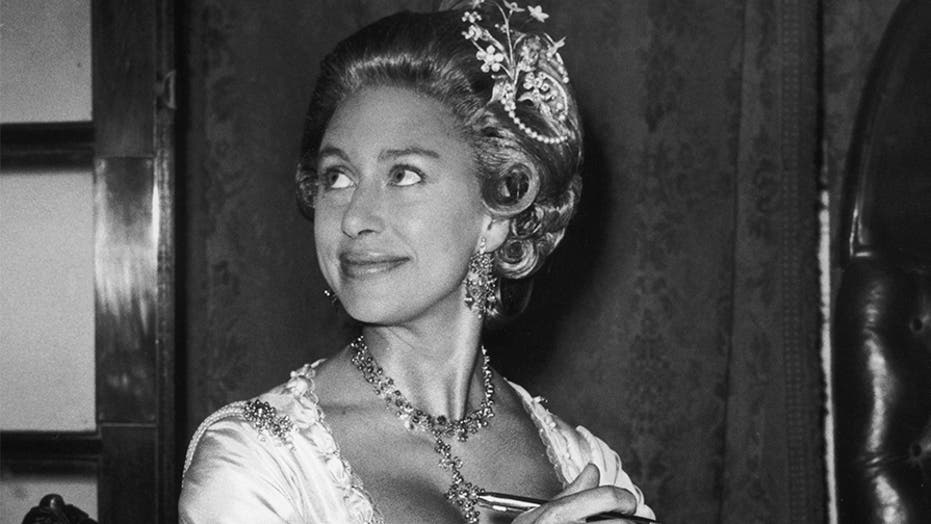 “The Crown” has officially cast the role of Princess Margaret for the show’s fifth and final season.

“Lesley Manville will play Princess Margaret in the fifth season of ‘The Crown,” the Netflix drama announced across its official social media accounts.

Manville, 64, expressed her excitement to take on the role previously held by Helena Bonham Carter in Seasons 3 and 4 and Vanessa Kirby in Seasons 1 and 2.

Lesley Manville is taking on the role of Princess Margaret in Season 5 of 'The Crown' following Helena Bonham Carter's portrayal in Seasons 3 and 4. (Getty)

“I could not be happier to be playing Princess Margaret. The baton is being passed on from two formidable actresses and I really don't want to let the side down," the actress said in a statement.

Manville has a special connection to the Royal Family. In 2015, she was appointed Officer of the Order of the British Empire (OBE) by Queen Elizabeth II on her birthday.

The actress added: "Furthermore, to play siblings with my dear friend Imelda Staunton will be nothing short of a complete joy."

In January, Staunton, 64, was revealed to take over the role of Elizabeth II. The role was previously held by Claire Foy in seasons one and two and Olivia Colman for seasons three and four.

Netflix also revealed in January that Season 5 would be the last season of the show. The announcement occurred after Prince Harry and Meghan Markle declared that they were “stepping back” as senior members of the royal family.