'The Blacklist' spin-off coming to TV 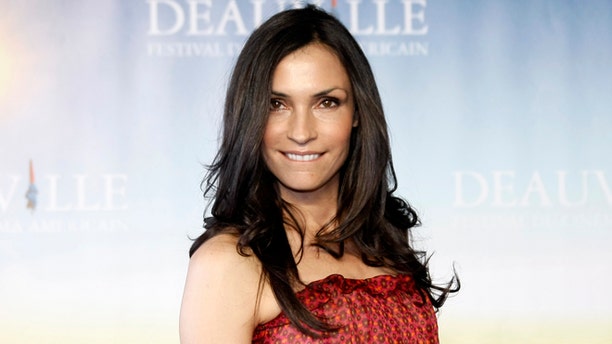 Famke Janssen who will be starring in a spin-off of "The Blacklist." (The Associated Press)

"The Blacklist" is branching out.

NBC announced Saturday that it has ordered a spin-off of the popular drama series starring James Spader as criminal-turned-informant Raymond "Red" Reddington.

The announcement comes ahead of next week's "upfront" presentations in New York where broadcasters will hype the upcoming season's schedules to advertisers.

Eggold has starred in "The Blacklist" since it debuted in 2013. The show's third season finale airs Thursday.

Janssen has appeared in the "X-Men" and "Taken" film series, as well as the TV series "Nip/Tuck" and "Hemlock Grove."