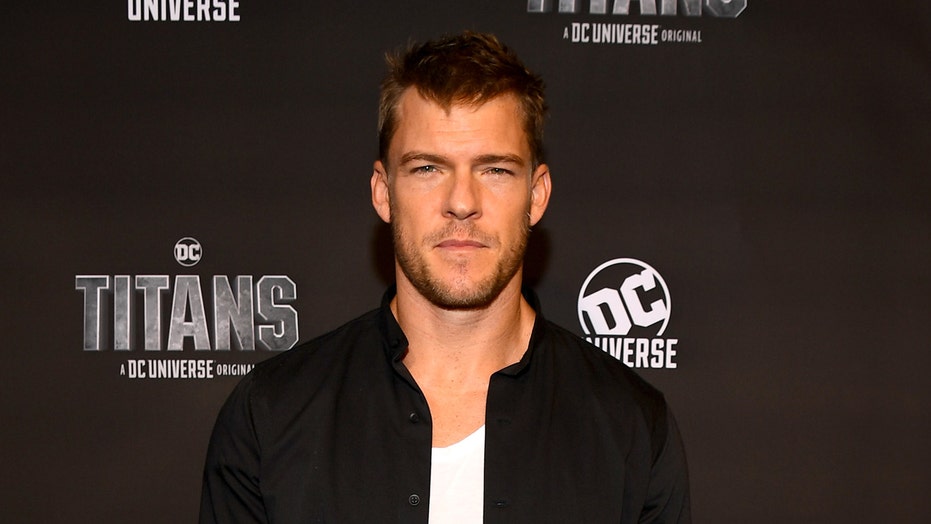 It turns out, being a teenage mutant ninja turtle isn't all that fun after all.

Actor Alan Ritchson, who portrayed Raphael in 2014's "Teenage Mutant Ninja Turtles" and its 2016 sequel "Out of the Shadows," spoke with Collider Live! about his experience making the films, noting that it was “the worst production experience I’ve ever had.”

“It made me hate life so much, so much,” said Ritchson, 34. “They were so bad to us, and they broke so many promises. I said no, I didn’t want to do it because I’m going to waste the best years of my career on something that nobody’s even going to know that I’m a part of.”

Ritchson claims he had concerns about doing the film, but the studio assured him that they weren't going to make him "just a guy in a mask."

“They’re like, ‘No, no, this is a whole new, live-action, one-to-one, you move, they move, you’re just as much a part of this as anybody else. When it comes time to get you out there, you’re going to be in every country in the world, premieres all over the place. We’re really going to get you out there,'” he said.

The studio used Andy Serkis as an example, saying that he became hugely successful after playing Gollum in the "Lord of the Rings" films without showing his face.

"Not only would they refuse to allow us to talk to the press to talk to people, [but] we found out after the fact that they told people we were refusing interviews, which isn’t true," said Ritchson.

The actor also recalled sitting in an empty parking lot, not being allowed into his car so the studio wouldn't have to pay overtime.

“They wouldn’t let us in the cars to go home (from the set),” Ritchson claimed. “The turtles. They wanted to get the crew out of there to get them off the clock. If they stayed, they had to pay them. If we stayed, they don’t. We’re sitting on our backpacks in an empty car park.”

Ritchson did learn one thing from his time working on the films: “When I produce things now, I treat people with the respect that I want to be treated with, that I didn’t get on some of these projects.”

Paramount Studios did not immediately respond to Fox News' request for comment.