Taylor Swift claims that music producer Scooter Braun and Big Machine Records CEO Scott Borchetta will not allow her to perform her old music at the American Music Awards (AMAs) on Nov. 24.

Swift, 29, took to Twitter on Thursday to share a long message with fans about her alleged struggles with the music executives.

"Guys - It's been announced recently that the American Music Awards will be honoring me with the Artist of the Decade Award at this year's ceremony," she began. "I've been planning to perform a medley of my hits throughout the decade on the show."

"Scott Borchetta and Scooter Braun have now said that I'm not allowed to perform my old songs on television because they claim that would be re-recording my music before I'm allowed to next year," Swift alleged.

"Additionally [...] Netflix has created a documentary about my life for the past few years," Swift continued. "Scott and Scooter have declined the use of my older music or performance footage for this project, even though there is no mention of either of them or Big Machine Records anywhere in the film."

She then alleged that Borchetta "told my team that they'll allow me to use my music only if I do these things: If I agree not to re-record copycat versions of my songs next year (which is something I'm both legally allowed to do and looking forward to) and also told my team that I need to stop talking about him and Scooter Braun."

The $300 million sale of Big Machine Records has been a point of controversy since it took place, with various industry professionals voicing their support for both sides. Musicians such as Kelly Clarkson and Miley Cyrus have voiced support for Swift, while Demi Lovato and Sia have spoken out in favor of Braun. 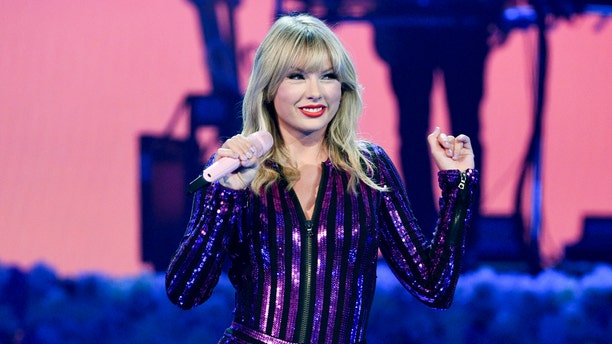 Taylor Swift performed at Amazon Music's Prime Day concert in New York. Swift will be honored with the award for Artist of the Decade at this year's American Music Awards. (Photo by Evan Agostini/Invision/AP, File)

"I feel very strongly that sharing what is happening to me could change the awareness level for other artists and potentially help them avoid a similar fate," said. "The message being sent to me is very clear. Basically, be a good little girl and shut up. Or you'll be punished."

"This is WRONG," the "Shake It Off" singer said. "Neither of these men had a hand in the writing of those songs. They did nothing to create the relationship I have with my fans."

Swift then implored fans to help her, asking them to reach out to artists, "hoping that maybe they can talk some sense into these men that are exercising tyrannical control" over her.

Swift also specifically mentioned that she'd like help from The Carlyle Group, the private equity company that put up money for the sale.

"I just want to be able to perform MY OWN music. That's it," she added. "I've tried to work this out privately through my team but have not been able to resolve anything. Right now my performance at the AMAs, the Netflix documentary and any other recorded events I am planning to play until November of 2020 are a question mark." 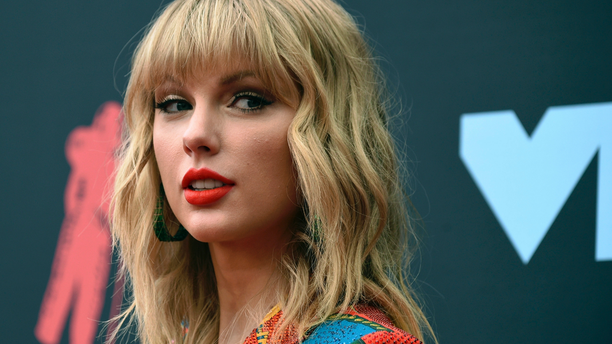 Swift's feud with Borchetta, Braun and the record label has been a storied one, with Swift and Big Machine Records previously finding themselves in a stalemate when it came to Swift purchasing her masters from the label.

Swift also claimed that she was never made aware of the sale, an allegation Borchetta refuted, claiming he sent her a text the night before the news broke.

Neither reps for Braun or Borchetta immediately responded to Fox News' request for comment.