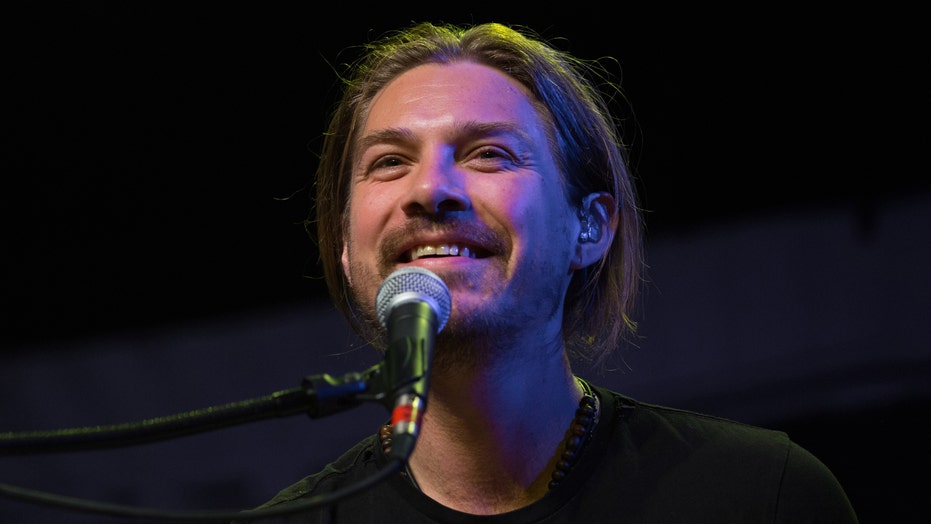 The "MMMBop" musician announced that he and his wife Natalie are expecting their seventh child together.

Hanson, 37, shared a photo of himself and Natalie holding hands while standing in a meadow. The two each wore large grins.

"The best kind of unexpected," he said in the caption. "Number seven coming this December."

"Our family is thrilled to be welcoming a new member later this year. More than ever, we are especially grateful for this fresh wave of joy," Hanson said in a statement to People magazine.

Hanson is one of seven children himself and is known best as a member of the band Hanson alongside his brothers Zac and Isaac.