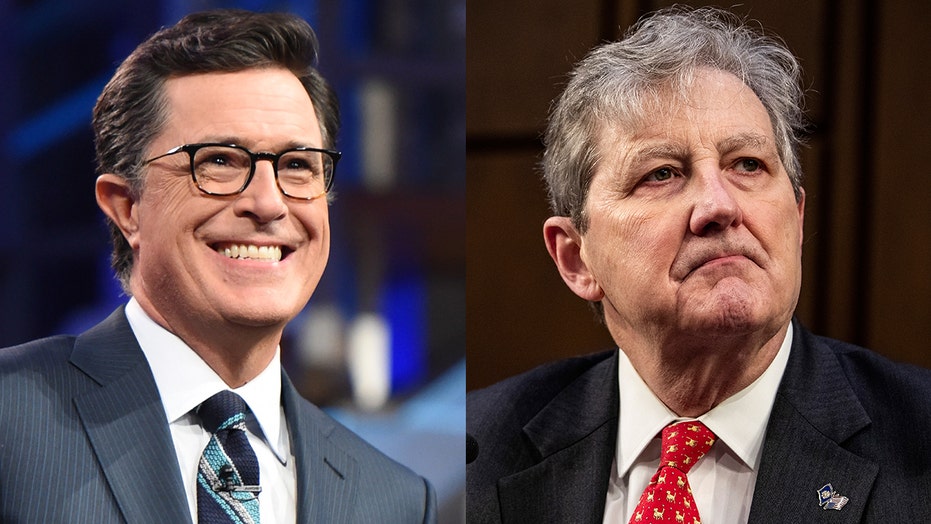 Stephen Colbert spoke out about the two tragic mass shootings that took place this week by calling on Republican senators like John Kennedy to be voted out of office.

The comedian opened "The Late Show" Tuesday night with a heartfelt address to the families of the victims of the mass shooting in Boulder, Colo. He also acknowledged that it was the second mass shooting in one week following another that occurred in Atlanta, Ga. that left eight people dead. The host went on to call for gun control legislation.

"The only suitable way to honor these victims is with action, but our government continues to do nothing," he began.

Colbert noted the U.S. went a long time without a mass shooting of this scale thanks in large part to lockdowns caused by the coronavirus pandemic.

"Evidently, the only solution for America’s gun violence is to put us all under house arrest," he joked.

The host went on to lambaste Republicans in Congress for inaction on the issue of gun control, specifically targeting Louisiana Senator John Kennedy, who drew fierce backlash on Tuesday after comparing mass shootings to drunk driving during a Senate Judiciary Committee hearing on gun control.

"OK, I’ll take that deal," Colbert responded after playing a clip of the senator’s quote. "Let's regulate guns the way we regulate alcohol and cars. You got to be 21, got to pass a test to get a license, you got to have registration and insurance for your gun. If you move to a new state, you’ve got to do the whole damn thing over again, and you can't go out loaded."

"Oh, we definitely have an idiot control problem," Colbert snapped back after the clip. "It’s people who don’t recognize that this country has long had a gun problem, John Kennedy!" 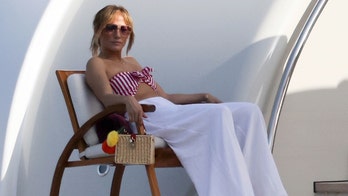