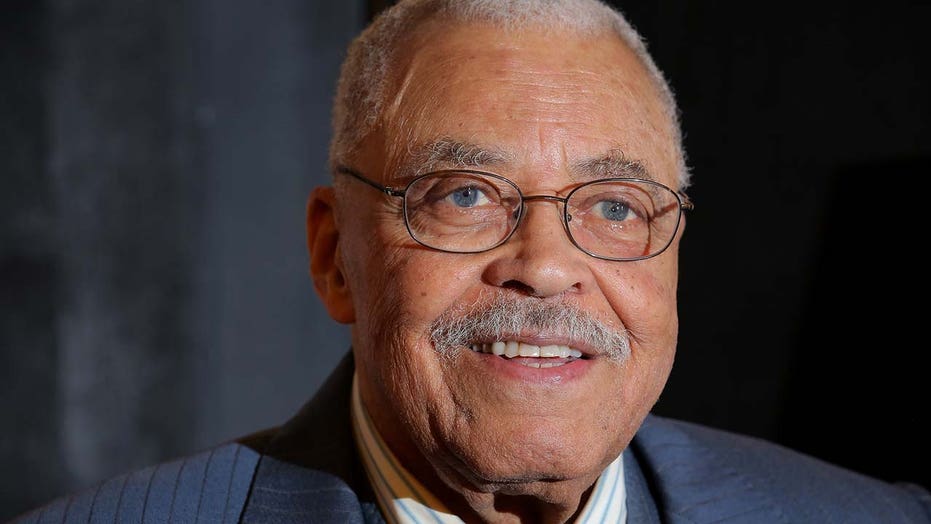 On Tuesday, the Army Reserve Officers' Training Corps (ROTC) took to Twitter to share a photo of the iconic actor on "Star Wars" Day, a celebration of the franchise chosen because the pronunciation of the date "May the fourth" sounds similar to the iconic line "may the force be with you" from the film saga.

Jones famously provided the voice for the evil Darth Vader in various "Star Wars" projects, including "A New Hope," the film that kicked off the long-running franchise.

Since then, he's played the character seven other times, according to IMDb.

Alongside the photo of Jones, the ROTC reflected on his prior military service.

"Did you know that before James Earl Jones voiced Darth Vader in the iconic film series #StarWars, he was a cadet at @UMich and later a @USArmy Ranger during the #KoreanWar," said the tweet.

Also contained in the post was a link to a blog post from the United States Department of Veterans Affairs first published on May 4, 2020, honoring the now-90-year-old actor as the "Veteran of the Day" at the time.

According to the blog, Jones "was in the Pershing Rifles Drill Team and Scabbard and Blade Honor Society."

"Jones commissioned in mid-1953, heading to the Infantry Officers Basic Course at Fort Benning, Georgia," they wrote. "He later attended Ranger school and helped establish a cold weather training command near Leadville, Colorado. He discharged from the Army as a first lieutenant."

After being discharged, the star would go on to find great success in Hollywood, becoming the second Black to ever receive an Academy Award nomination for his work in the movie "The Great White Hope."

He played military men a number of times, including in "Dr. Strangelove," "The Hunt for Red October," "Patriot Games," and "Clear and Present Danger."

He also found success on television and on stage, earning two Emmys and Tony Awards.