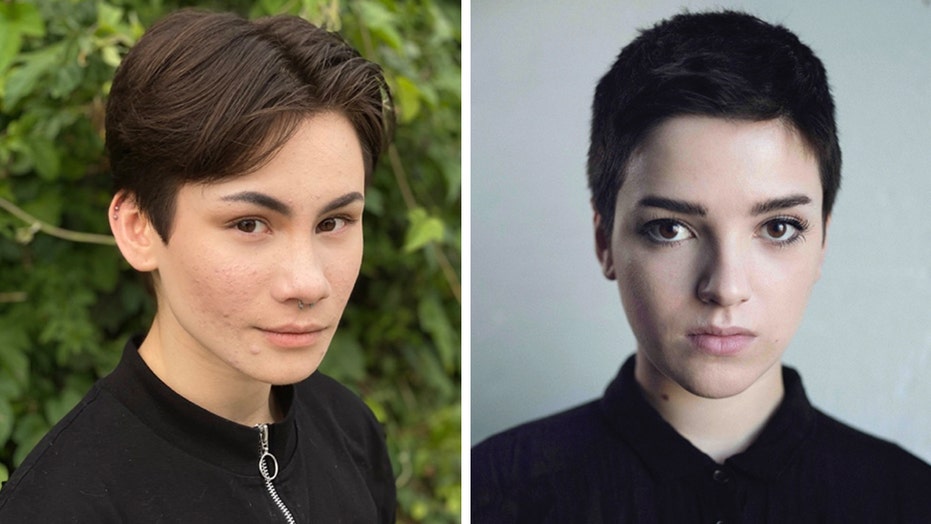 The “Star Trek” umbrella is becoming even more inclusive with its new addition of the universe’s first transgender and nonbinary characters.

The characters will be played by series newcomer and nonbinary actor Blu del Barrio and “The OA” Netflix star Ian Alexander.

Barrio, who uses the pronouns they and them, will make their debut in season 3 of the CBS All Access original “Star Trek: Discovery” as Adira – who is described as “highly intelligent with a confidence and self-assurance well beyond their years.”

Additionally, Alexander, 19, whose preferred pronouns are he and him, will portray the role of Gray, who is “empathetic, warm and eager to fulfill a lifelong dream of being a Trill host, but he will have to adapt when his life takes an unexpected turn.”

“Adira is a wonderfully complex character. Mainly because of this duality they have within them: they’re astonishingly intelligent and yet they’re still a kid. They experience their emotions at a heightened level, like most teenagers,” Barrio told GLAAD about the character in an interview on Wednesday. “That’s what makes them so fun to play.”

Added Barrio of their new co-star: “I absolutely love him, and it was so fun working alongside him. Having him join the show with me was a godsend.”

“‘Star Trek’ has always made a mission of giving visibility to underrepresented communities because it believes in showing people that a future without division on the basis of race, gender, gender identity or sexual orientation is entirely within our reach,” she said in a statement to the outlet.

“We take pride in working closely with Blu del Barrio, Ian Alexander and Nick Adams at GLAAD to create the extraordinary characters of Adira and Gray, and bring their stories to life with empathy, understanding, empowerment and joy.”

“Star Trek: Discovery” is slated to premiere on Oct. 15.