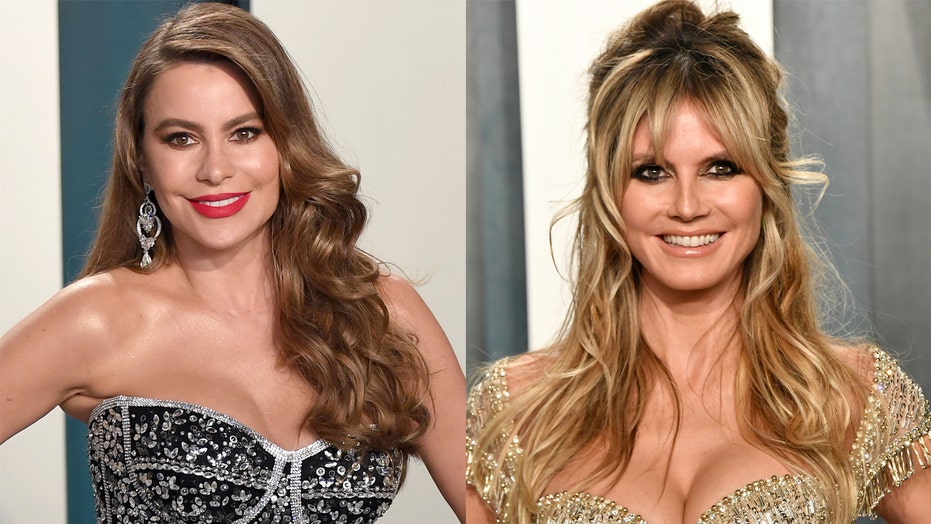 The 47-year-old actress will follow up her time on "Modern Family" by serving as a judge on "America's Got Talent" for the show's upcoming 15th season. Heidi Klum will also return as a judge to the popular talent competition series.

The two will join fellow judges Simon Cowell and Howie Mandell as well as host Terry Crews, following the exits of Gabrielle Union and Julianne Hough.

Vergara, who will be the first Latina judge on the show, has received four Emmy and Golden Globe nominations for playing Gloria Delgado-Pritchett on "Modern Family," which is coming to an end in April after 11 seasons on the air.

“I’m so happy to join my new family on ‘AGT,’” Vergara said in a statement obtained by Variety. “This is a new and exciting next chapter for me and I’m extremely proud to be the first Latin judge on the show. I can’t wait to watch all the talent and have fun with all you guys!”

Klum, 46, previously served as a judge on six seasons of "AGT" before her exit. She recently returned to serve as a judge for "America's Got Talent: The Champions."

The news comes several months after Union, 47, exited the show, allegedly having been fired after accusations of a toxic workplace arose.

Since then, Union has had a "productive" conversation with NBC, the network "AGT" airs on, which has prompted an internal investigation.