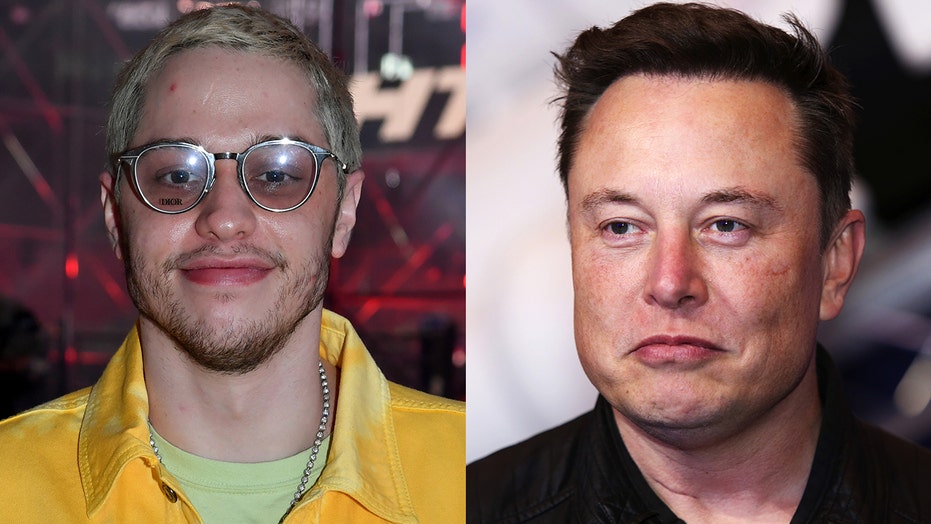 Of the talented "Saturday Night Live" crew, Pete Davidson appears to be the biggest backer of Elon Musk and is opening up about the Tesla head honcho after Musk had dinner with the cast earlier this week ahead of his guest-hosting gig this weekend.

"We didn't discuss it at all because we're all just like … I just don't understand why this is the dude everyone's so freaked out about," Davidson said during a Thursday appearance on "The Breakfast Club" syndicated radio show of the hoopla surrounding the controversy. "I was like, 'What did he do? He's just like, a really wealthy businessman that makes, like, nerd s--t.' I don't know. He's really nice. I'm excited."

In fact, contrary to some earlier reports that many within the sketch comedy crew are upset about the SpaceX dreamer gracing the stage at the famed 30 Rock studio, Davidson, 27, maintained "Nobody that I f--k with" was among those who were bothered with Musk injecting his style into the popular weekend comedy program.

The funnyman pressed that even those among the cast have been actively trying to sniff out who the upset party is.

"Everybody's kind of been like, 'Yo, who's the guy that's so pissed off?' 'Cause we're on a group text, so we're all just like, 'I don't know,'" Davidson told the radio show co-hosted by Angela Yee, Charlamagne tha God and DJ Envy. "So, yeah, we're all excited and really don't understand the controversy."

The comments from Davidson marked the second time in as many days the actor and stand-up comedian had voiced his own confusion regarding the Musk situation.

On Tuesday night’s episode of "Late Night with Seth Meyers," Davidson echoed the same sentiment, telling the late-night host, "I don’t know why people are freaking out."

"What’s the big deal?" he added, "They’re like, ‘Oh I can’t believe that Elon Musk is hosting!’ And I’m like, the guy that makes the earth better, kind of and makes cool things and sends people to Mars?"

Davidson went on to say he has no shame in his game and that when he goes out to dinner with Musk once again -- alongside showrunner Lorne Michaels -- after the show, he's "gonna ask him for like a Tesla or some s–t."