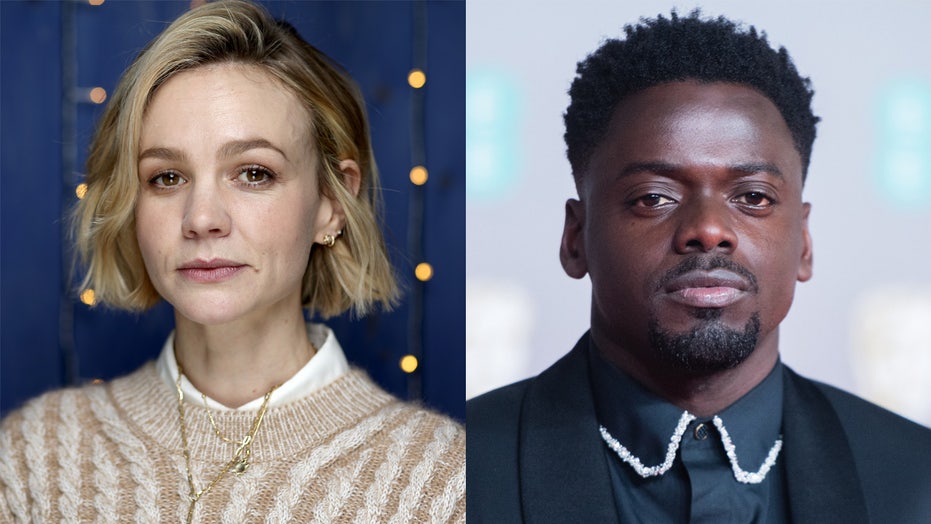 Oscar-nominated actors Daniel Kaluuya and Carey Mulligan have been added to the roster of hosts at "Saturday Night Live."

The popular sketch comedy show has booked the stars for April 3 and 10, respectively.

St. Vincent will serve as the musical guest for the episode hosted by Kaluuya, 32, while Mulligan, 35, will welcome Kid Cudi.

Rudolph's episode will serve as the show's return from its first hiatus of the year. Previous episodes of the show's 46th season have been hosted by Bill Burr, Nick Jonas, Adele and "Schitt's Creek" star Dan Levy among others.

Kaluuya recently earned his second Oscar nomination for "Judas and the Black Messiah." He also nabbed a Golden Globe for his work just weeks ago, becoming an early favorite to win the Academy Award. He was previously nominated in 2018 for his performance in the film "Get Out."

Mulligan earned her second nomination this year as well for the flick "Promising Young Woman." Her first nomination came in 2010 for "An Education."

St. Vincent's performance will come just over a month before the May 14 release of her upcoming album, "Daddy's Home." The alternative musician has won two Grammy Awards, one in 2014 and the second in 2018.

Oscar-nominated actors Daniel Kaluuya and Carey Mulligan have been added to the roster of hosts at 'Saturday Night Live.' (Getty Images)

For his part, Cudi released his album "Man On the Moon III: The Chosen" late last year and has earned himself one Grammy and three additional nominations over the course of his career.