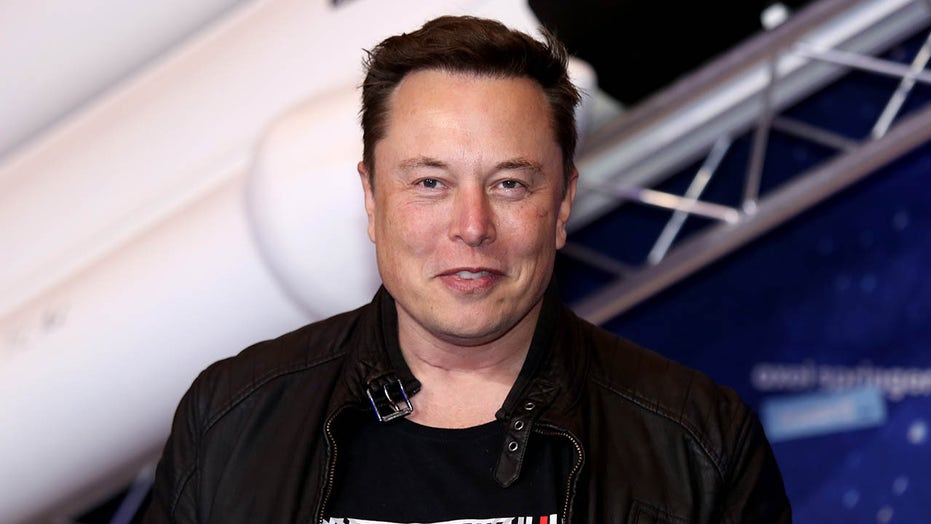 "Speaking historically, if a cast member has been that unhappy, they don’t have to do it," a source told us. "[‘SNL’ boss Lorne Michaels] won’t ever make them do anything they don’t want to do."

The Tesla founder, 49, is set to helm the NBC institution on May 8 — but some cast members have made it clear that they’re less than enthused by the prospect of having him on stage at Studio 8H.

After Musk tweeted, "Let’s find out just how live Saturday Night Live really is," cast member Bowen Yang wrote: "What the f–k does this even mean?"

Meanwhile, writer Andrew Dismukes posted on Instagram: "Only CEO I want to do a sketch with is Cher-E Oteri," over a photo of "SNL" alum Cheri Oteri.

Longtime cast member Aidy Bryant shared a message that many perceived to be a dig at Musk too. The "Shrill" star, 33, reposted a tweet by Sen. Bernie Sanders that called it a "moral obscenity" that "the 50 wealthiest people in America today own more wealth than the bottom half of our people."

REAL-LIFE ‘JURASSIC PARK’ COULD PROBABLY BE BUILT ‘IF WE WANTED TO,’ ELON MUSK’S NEURALINK PARTNER SAYS

As for Michael Che, the "Weekend Update" host, 37, joked to Jimmy Fallon this week that he hopes the billionaire will uphold the "SNL" tradition of hosts giving "a couple million dollars" to each cast member.

Miley Cyrus has also been blasted for signing up to perform on Musk’s episode after some fans claimed online that he’s "destroying the planet" and doesn’t like women.

Musk will join the cast for rehearsals at 30 Rock beginning on Tuesday.

No cast members have pulled out of the show yet, we’re told. The source added: "Whether you like him or not, Elon is a very interesting character. … He’s very much a showman."

Musk has courted controversy several times over the years.

In an interview last September, he downplayed the risks of the coronavirus, adding he won’t get the COVID-19 vaccine.