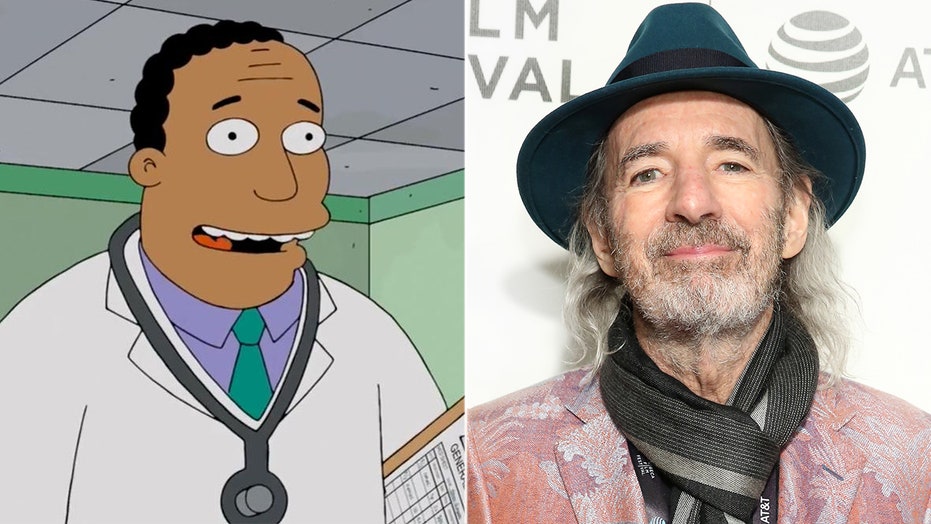 Harry Shearer, who has voiced multiple characters in "The Simpsons," criticized the show's decision to stop White actors from portraying non-White characters.

The decades-long cartoon series announced in June that it would no longer have "white actors voice non-white characters" amid the Black Lives Matter movement. Shearer, 76, lent his voice to Black character Dr. Julius Hibbert and still voices other roles on the animated FOX series.

Shearer explained why he doesn't necessarily agree with the show's decision while speaking to Times Radio.

"I have a very simple belief about acting. The job of the actor is to play someone who they are not," said Shearer via Daily Mail.

He added: "That's the gig, that's the job description."

Shearer has also voiced the characters of Principal Skinner, Ned Flanders and Waylon Smithers on the animated series.

Shearer added that while he will no longer voice the role of Dr. Hibbert, his career isn't severely impacted by the news.

"We don't get paid by the voice," he told the outlet.

Shearer's comments come months after "Simpsons" voice actor Hank Azaria confirmed he would no longer play the character Apu. Back in 2018, Azaria said he wants to see more Indian and South Asian writers on the popular sitcom to give Apu or a new character a “new direction.”

Mike Henry, who previously voiced the character of Cleveland Brown for two decades on "Family Guy," also stepped down from the role.

"It’s been an honor to play Cleveland on Family Guy for 20 years," Henry, 54, wrote on Twitter.

He continued: "I love this character, but persons of color should play characters of color. Therefore, I will be stepping down from the role."

The announcement was made by a handful of the show's producers, which stated that “casting of the character of Molly is an opportunity to get representation right – to cast a Black or mixed race actress and give Molly a voice that resonates with all of the nuance and experiences of the character as we’ve drawn her.”