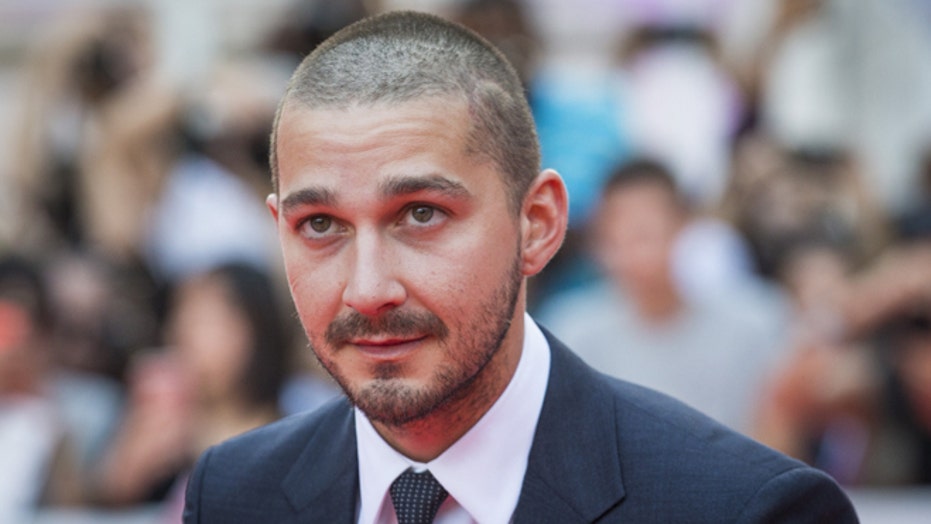 Shia LaBeouf has been charged by authorities in California with two misdemeanors, Fox News can confirm.

According to a complaint filed in a Los Angeles court obtained by Fox News, the city attorney's office has charged LaBeouf, 34, with one count each of petty theft and battery for an alleged incident that occurred in July of this year.

The "Honey Boy" screenplay writer is accused of willfully and unlawfully using "force and violence" against a man on June 12. The complaint further accuses the actor of stealing a hat, believed to not exceed $950 in value, from the same man.

LaBeouf has been scheduled for an arraignment hearing on Nov. 19, according to the document. Representatives for LaBeouf did not immediately respond to Fox News' request for comment.

Shia LaBeouf was charged with battery and petty theft, according to court documents obtained by Fox News. (AP)

Back in July 2017, LaBeouf was arrested in Savannah, Ga., for public intoxication, disorderly conduct and obstruction after he asked someone for a cigarette and they refused.

Investigators said the former child actor became disorderly, “using profanities and vulgar language in front of the women and children present.” When he was told to leave, police alleged he refused and became aggressive toward an officer, then ran to a nearby hotel to avoid arrest.

He pleaded guilty to a misdemeanor charge of obstruction, was ordered to pay $2,680 in fines and fees, perform 100 hours of community service, enroll in anger management counseling and complete a drug and alcohol evaluation.

LaBeouf addressed his arrest at the 2019 Hollywood Film Awards, where he informed the crowd that the incident changed his life.

"I want to thank the police officer who arrested me in Georgia, for changing my life," LaBeouf said, according to USA Today. Some in the crowd apparently laughed at LaBeouf's remarks, seemingly not knowing if the "Transformers" star was kidding.