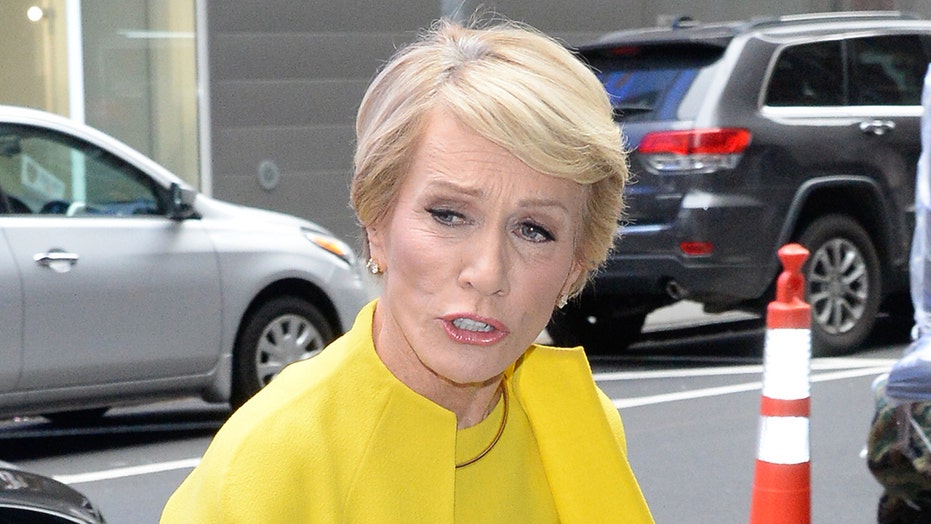 “Shark Tank” star Barbara Corcoran was reportedly taken for almost $400,000 after her office was the victim of an email phishing scheme.

According to People, the 70-year-old mogul’s bookkeeper received an email about an invoice to approve a payment on a real estate renovation, which isn’t at all uncommon given how many real estate deals she works with on a daily basis. However, this one wasn’t legitimate.

“I lost the $388,700 as a result of a fake email chain sent to my company,” Corcoran told the outlet. “It was an invoice supposedly sent by my assistant to my bookkeeper approving the payment for a real estate renovation. There was no reason to be suspicious as I invest in a lot of real estate.”

'DWTS' RECAP: 'SHARK TANK'S BARBARA CORCORAN JOKES AFTER ELIMINATION, 'THEY MADE A MISTAKE'

A representative for Corcoran told Fox News the star will not provide further comment on the matter at the advice of her attorneys until authorities are done with their investigation.

People reports the bookkeeper continued to correspond with the scammer, who was able to pretend to be the “Shark Tank” star’s assistant thanks to a clever deception involving the name of Corcoran’s actual assistant.

“The money was wired to the scammer yesterday and my bookkeeper copied my assistant, who was shocked to see her name on the correspondence. The detail that no one caught was that my assistant’s email address was misspelled by one letter, making it the fake email address set up by the scammers,” Corcoran explained.

It wasn’t until the bookkeeper sent a followup on the transaction to the actual assistant that they realized they’d been had. Unfortunately, by the time they realized what was going on, the scammer had already made off with the money that was mistakenly wired to them.

"The scammer disappeared and I’m told that it’s a common practice, and I won’t be getting the money back," Corcoran told People.

She added: “I was upset at first, but then remembered it was only money."

According to TMZ, the scammer pretended to be with FFH Concept GMbH in Germany, an actual company that Corcoran works with. It notes that her IT people reportedly traced the original emails to a Chinese IP address.