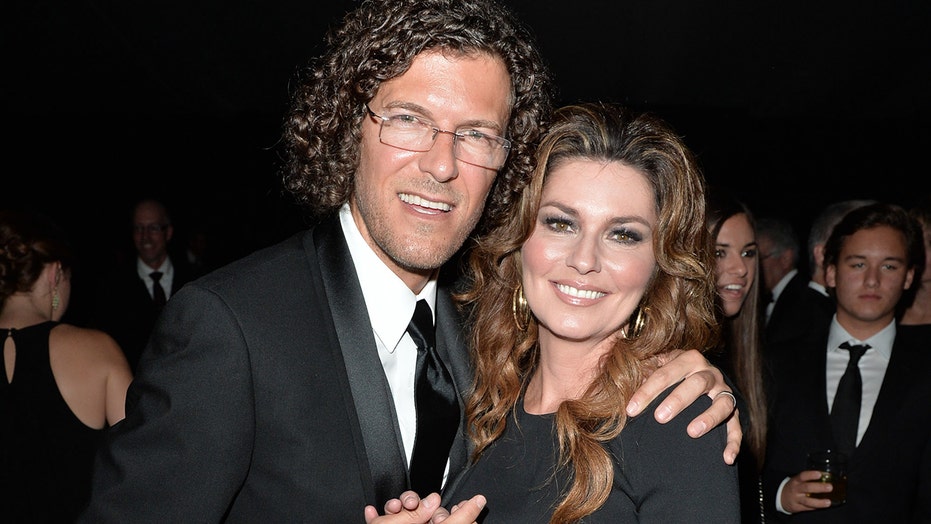 Shania Twain spoke candidly about her “twisted” relationship with husband Frédéric Thiébaud more than a decade after their love story captivated the public’s attention.

Speaking in an interview with AARP Magazine, the “Man! I Feel Like a Woman” singer discussed her depression and how she fell in love with the Swiss entrepreneur and businessman in 2008 after they each discovered their respective spouses at the time were having an affair with each other.

“It’s twisted,” the 54-year-old singer told the magazine (via People). “But so beautifully twisted.”

For those unfamiliar, Twain’s ex-husband of 14 years, Robert John “Mutt” Lange, ended their marriage. It soon came to light that he was having an affair with Twain’s friend and personal assistant, Marie-Ann Thiébaud, Frédéric's wife at the time.

Frédéric quickly became a source of support for the singer, as both were going through the exact same betrayal. Eventually, in 2009, that support system turned romantic and the duo married in 2011.

“There were days I didn’t really care if tomorrow came,” Twain told the magazine.

“Survival is everything,” she added. “I was in quicksand. I panicked like everybody does, but I didn’t surrender. I found a way out.”

Now that she’s been content for several years in her second marriage, the star is looking forward to big developments in her professional career. In June of 2019, she announced that she’ll be performing 23 shows in a Las Vegas residency at Zappos Theater at Planet Hollywood Resort & Casino for a show titled “Let’s Go!”