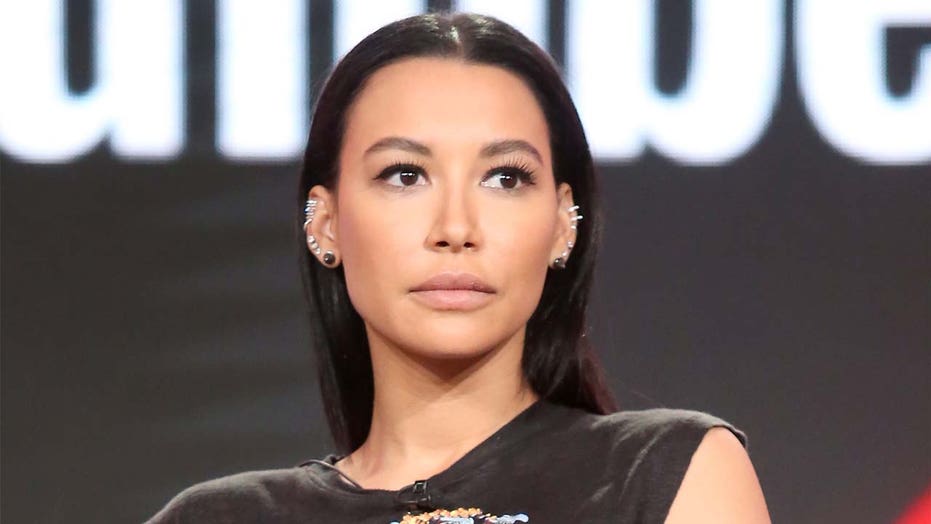 Authorities continue to search for former "Glee" star Naya Rivera after she went missing while boating at Lake Piru in Southern California on Wednesday.

The Ventura County Sheriff's Office said in a news release on Thursday that the search for Rivera, 33, has transitioned from a rescue mission into a recovery operation as air and dive teams search the lake.

The release also stated that "difficult conditions" like low visibility in the lake have made the search "a very slow process." In the area where the boat was found, the water was about 30 feet deep, authorities said in a news conference on Thursday.

“In the lake, the visibility is terrible,” Sheriff’s Sgt. Kevin Donoghue said. Murky waters, which are heavy with vegetation, made it difficult for divers to see more than about a foot ahead of themselves.

Approximately 100 people are involved in the search, taking place roughly 55 miles northwest of Los Angeles. The search was to continue into the night, and the lake was shut down on Thursday for the search.

Authorities were called on Wednesday after Rivera's 4-year-old son, Josey, was found alone on a pontoon boat the actress had rented earlier in the day. Rivera's identification and an adult life vest were on the boat, and her car was found in a parking area, Donoghue said.

The boy, who was found asleep and wearing a life vest, told investigators that he and his mother went swimming and he got back on the boat, but “his mom never made it out of the water," Donoghue said.

Surveillance video taken at about 1 p.m. Wednesday shows Rivera and the boy leaving on the boat at Lake Piru, something she had done before.

“She had experience boating out here at the lake,” Donoghue said.

In the release on Thursday, the Ventura County Sheriff's Office said, “Investigators believe Rivera drowned in what appears to be a tragic accident."

During the conference, Donoghue noted that they are "going to do everything we can to find her" and that they "hope to bring closure" to the family.

Donoghue also warned, "I think it’s too early to say what happened here. We’re still investigating. We're still trying to find out what happened. ... It’s not uncommon we have boating accidents and people lose their lives. … We have had drownings here for various circumstances.”

The boy, Rivera's son from her marriage to actor Ryan Dorsey, was safe and "in good health" despite his mother's disappearance and with family members, authorities said. The couple finalized their divorce in June 2018 after nearly four years of marriage.

Rivera starred as Santana Lopez in all six seasons of "Glee" and released the single "Sorry" in 2013 with rapper Big Sean.

Several of Rivera's "Glee" co-stars have spoken out about the disappearance.

Heather Morris, who played the best friend and love interest of Rivera's character, shared a written message on her Instagram Story.

"We need all the prayers we can get to bring out Naya back home to us," wrote Morris, 33. "We need your love and light."

Demi Lovato, who guest-starred as another love interest of Rivera's, also wrote on Instagram: "Please pray for @nayarivera to be found safe and sound."

She later shared a second message reading: "Pray for Naya, nothing is impossible with God."

Jackée Harry, who appeared on "The Royal Family" with Rivera, also tweeted: "Prayers up for the lovely Naya Rivera. We starred alongside one another in her first very television series, 'The Royal Family,' and I’ve watched her career blossom ever since. Please God, don’t cut this life short."