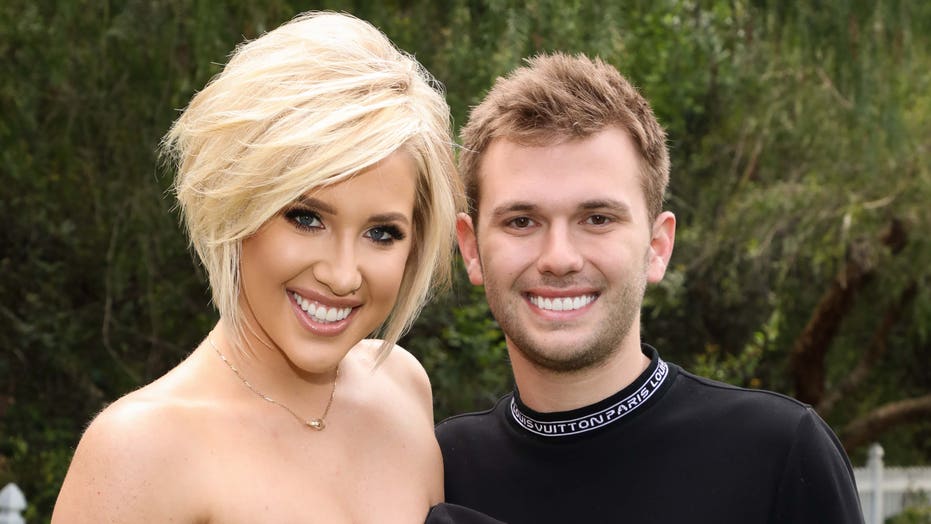 Savannah and Chase Chrisley had unique childhoods -- considering they were on television.

Now cast members of the reality show "Chrisley Knows Best," the two opened up to People magazine about what it was like to grow up in front of America.

"It definitely changed our lives entirely," Chase, 24, admitted. "It forced us to grow up fast. I know I’ve made my fair share of mistakes, and learning how to bounce back and just grow from each mistake, it’s a little bit different because every time we screw up it’s in the public eye."

Savannah echoed her brother's sentiments, noting that she wants to set a good example for young girls.

"Growing up on TV, a lot of people think oh that’s amazing but for me I know there was a lot of pressure to be perfect and to know that mothers are allowing their daughters to follow me on social media and look up to me," said Savannah, 22. "I’ve put a lot of pressure on myself in order to live this perfect life and not disappoint people."

Now, however, Savannah said she's trying to "to live my life for myself and not be so fixated on what people think."

'CHRISLEY KNOWS BEST' STAR SAVANNAH CHRISLEY GETS CANDID ON WEIGHT LOSS: 'IT'S ABOUT PROGRESS, NOT PERFECTION'

"Opinions hurt. I see them and sometimes they hit close to home," she admitted, noting that she's found therapy to be helpful.

"So, growing up on TV has had its pros and cons, but overall it’s given us a platform to help others and meet a lot of people," Savannah explained. "I don’t think we can complain too much."

"Chrisley Knows Best" is set to return for its eighth season on Thursday, during which, Savannah reveals to her father that she and her fiancé Nic Kerdiles have called off their wedding, as seen in the trailer.

"Nic and I have been together for two and a half years. We're just trying to find our place in this world," Savannah told the outlet of their decision. "We're working on ourselves in order to be better for each other. I like to say our relationship is unique and we're kind of marching to our own beat."

Savannah and Kerdiles are still together, she said, but they were moving "too fast" and now "want to make sure we're both in a healthy place."