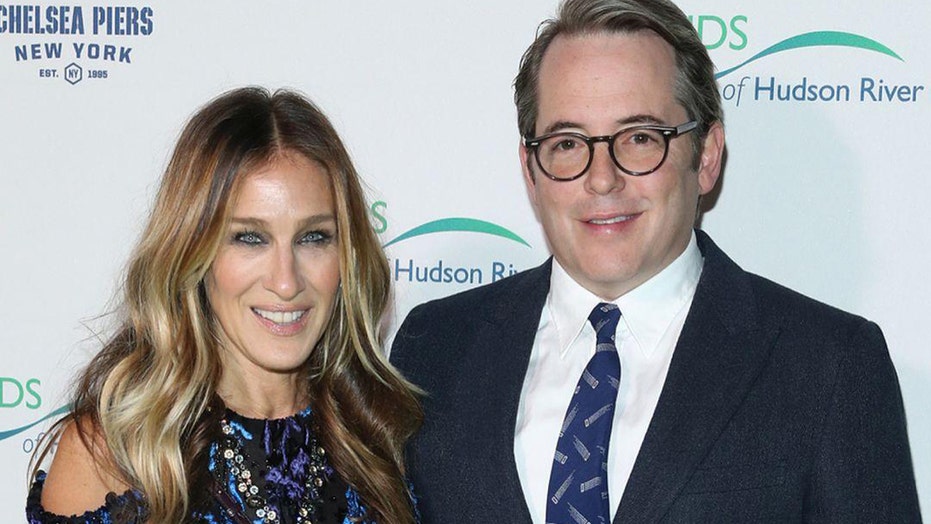 Sarah Jessica Parker and Matthew Broderick are set to reunite on Broadway for the first time since 1996.

The two are set to star in "Plaza Suite," a comedy comprised of three one-acts set in a hotel suite. They'll each play multiple different characters in the production.

Parker, 54, and Broderick, 57, appeared together on Broadway way back when in a production of the musical "How to Succeed in Business Without Really Trying," and also shared the screen in the films "Strangers with Candy" and "New Year's Eve."

The pair recently spoke with WSJ magazine about what it will be like to work together again.

While Broderick noted that he and Parker used to be asked frequently whether they'd work together, she said they'd "put the kibosh on it."

Sarah Jessica Parker and Matthew Broderick have been married since 1997. (Getty)

"I know at least a thousand people better than I know Matthew as an actor," she said. "I know how he works...but I know ['Sex and the City' co-star] Chris Noth better on camera."

There were reasons behind their not working together, however, "practical" and "personal" ones, according to Parker.

"The personal reasons were, Why would we do that? We were both happy working in our separate professional lives. And then, we have children. There are discussions about who will be home when. And what does theater demand versus movies or television"

"That’s going to be hard," said Broderick, who shares a 17-year-old son and 10-year-old twin daughters with Parker. "We very rarely both work at the same time."

Parker said that while it will be hard for them to work at the same time, she tries to keep in mind that military families often face parents being away.

The couple also talked about whether they, as a married couple, would ever consider not living together.

"Our children would have a mental breakdown if that was the case," joked Parker. "They would be devastated."