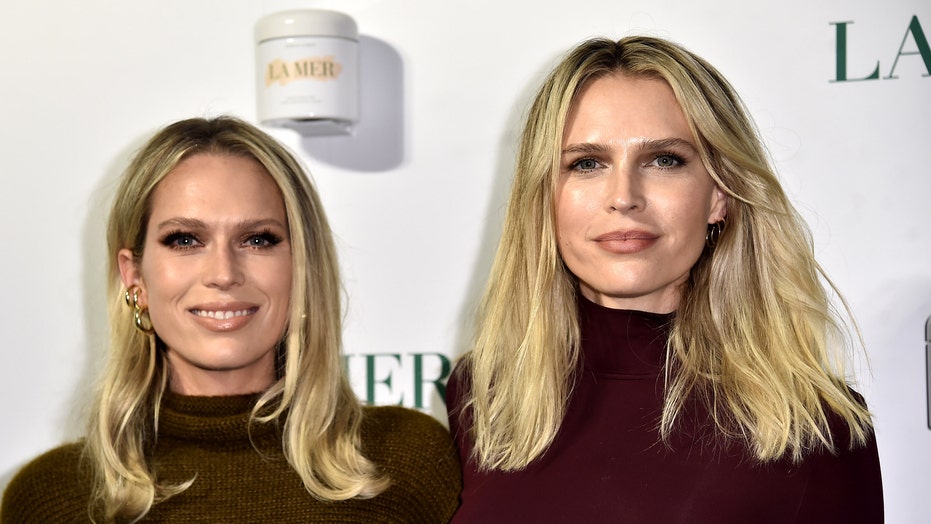 Sara and Erin Foster had a hard time with their father once step-brothers Brandon and Brody Jenner came into the picture.

The sisters paid a visit to Kate and Oliver Hudson's podcast "Sibling Revelry" on Tuesday, where they discussed their family troubles.

“Our dad was raising other children. He wasn’t raising us. He was raising Brandon and Brody," said Sara, 38. “So, for Erin, what weighed so heavily on her, was me. I was, like, dealing with my whole own emotional turmoil, which was watching my father raise other children. That was the thing that kept me up at night.”

In 1995, Sara and Erin's father, David Foster, married Linda Thompson, who is the mother to Brandon and Brody Jenner with Olympic athlete Caitlyn Jenner.

“We never lived with our dad, right, after our parents broke up," said Erin, 37. "So, from the ages of 3 and 5 we were living with our mom, and our dad was living in this $20 million house with Brandon and Brody. It had the trolley, it had the pool and this thing."

David, now 70, is a music producer and Sara and Erin's mother, Rebecca Dyer, occasionally acts and models. They were married in 1982 and divorced in 1986.

The sisters also admitted that they hold "deep" resentment toward their former stepbrothers.

"Mine was less resentment towards them, it was more like, we’re misunderstood out in the world, because we have this fake, spoiled lifestyle, but we’re not even really allowed to be a part of it," Erin explained. "So, we get all the backlash for it, but we don’t actually get the benefits.”

Brody and Brandon Jenner in 2010. (Photo by Denise Truscello/WireImage)

The duo referred to their childhood and their 20s as "survival mode."

David is now married to singer Katherine McPhee, and it appears that there is less animosity in the family these days, as Erin suggested that the 35-year-old singer may perform at her upcoming wedding.

"So Kat wrote me the other day, she was like, 'Is there anything that I can be doing to help you prepare (for the wedding)?'" Erin told E! News in November. "And I said, 'Yes. Vocal exercises. Prepare your voice because you will be performing.' She's like, 'OK.'"

"She truly has such a beautiful voice," gushed Erin. "Simon and I are real fans of her so I'm very excited."