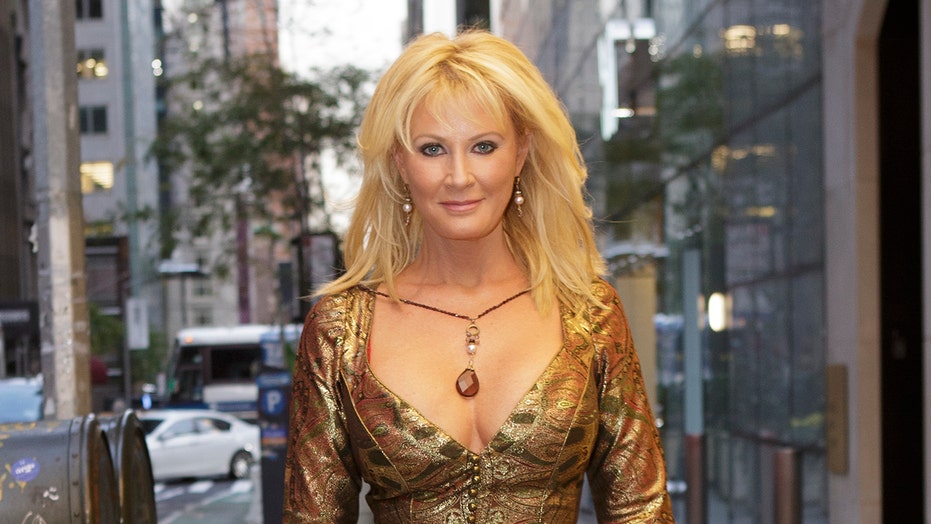 Sandra Lee has made her return to New York following the ousting of former governor Andrew Cuomo. She was previously in California.

Cuomo stepped down from his position earlier this year following numerous allegations of sexual misconduct and a probe that found he had in fact sexually harassed several women.

The chef made her way back to the Big Apple for the 60th Anniversary of The White House Historical Association Gala as a special guest on Thursday night. The event was held at the Metropolitan Museum of Art.

Also in attendance was first lady Dr. Jill Biden, who presented Lee with the City of Hope, Spirit of Life Award back in 2016.

Lee, Biden and other attendees gathered to celebrate the White House's endeavors to support curation and educational projects.

Cuomo, who has repeatedly denied wrongdoing, was set to be arraigned on Nov. 17, but the court date was pushed by to Jan. 7 over a "potentially defective" charge.

In a letter to a judge in Albany, New York, District Attorney David Soares criticized the Albany County sheriff for "unilaterally and inexplicably" filing the complaint against Cuomo without his knowledge while his own investigation was still active, according to the New York Times.

Soares wrote that the complaint was "potentially defective" due to the fact it did not include a sworn statement by the victim, Brittany Commisso, allowing the prosecution to proceed.

Andrew Cuomo's arraignment was delayed until after the new year. (Photo by Jeenah Moon/Getty Images)

Soares also contended that parts of Commisso’s testimony were excluded and suggested one part of the complaint misstated the law that was potentially violated.

Soares, a Democrat, asked for the arraignment to be moved from Nov. 17  to at least Jan. 7 "to reduce the risk of a procedural dismissal of this case" and to allow time for the district attorney "to continue with our independent and unbiased review of the facts in this case."