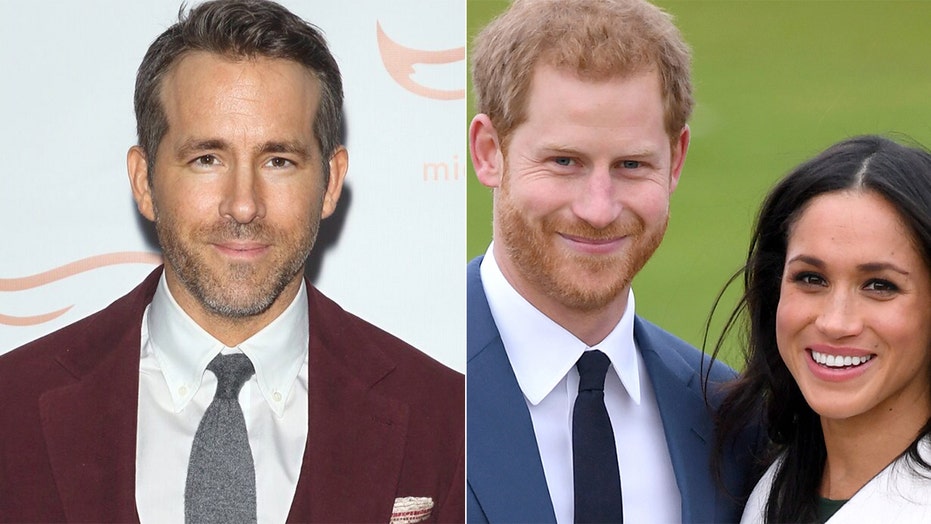 Ryan Reynolds has come into his own as a funnyman since debuting as the mysterious voice behind the Adam Scott-hosted game show, “Don’t.”

The “Deadpool” star and show executive producer took things a step further on Thursday’s episode of the wacky reality game show when Scott, 47, asked one question about Meghan Markle and Prince Harry during the “Don’t Get Tired” segment that was a little outdated, to say the least.

“Meghan Markle went from ‘Suits’ to crowns after she married into the royal family,” Scott began. “Before she resigned, what was her official title?” According to Us Weekly, the camera panned away from Scott just as he was tweaking the second part of the question. 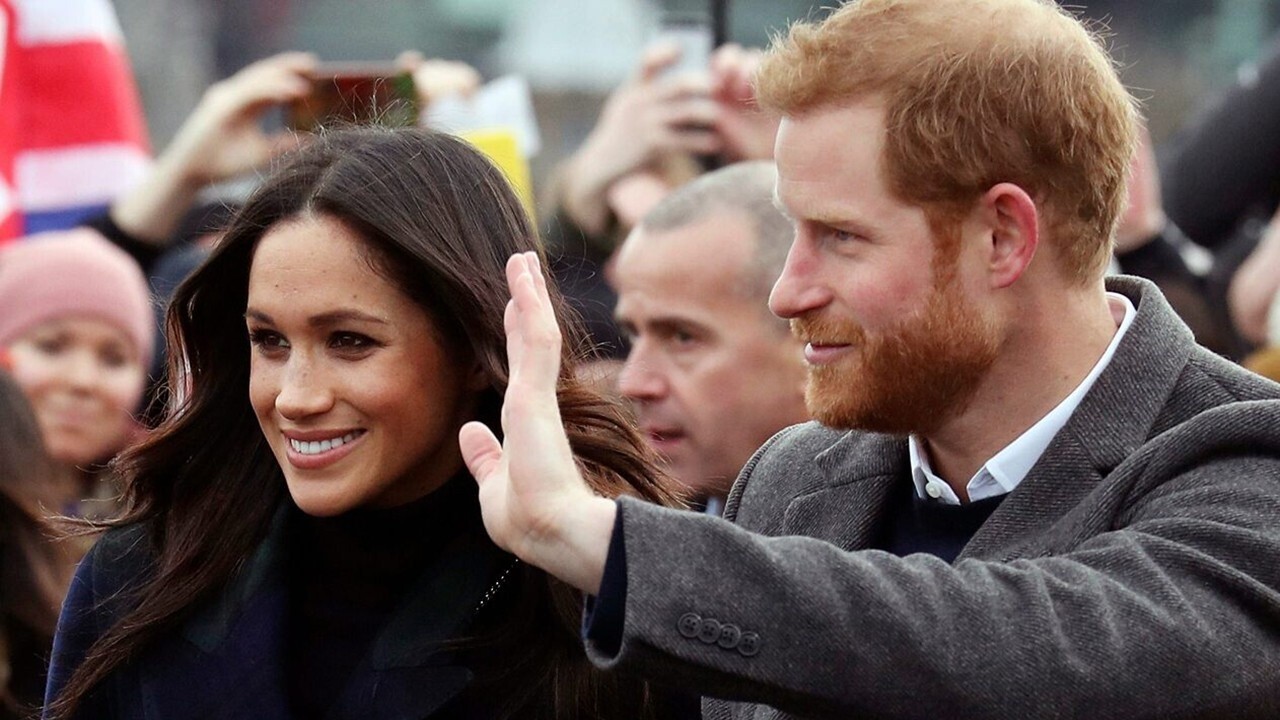 As familiar viewers of “Don’t” might know, Scott provided his contestants with four multiple-choice answers: “Was it A. Countess of Cambridge, B. Duchess of Wessex, C. Duchess of Cornwall, or D. Duchess of Sussex?”

Seeing his opportunity to inject some additional humor into the moment, Reynolds, 43, came through in his signature voiceover, “Or E. We taped this show seven months ago.”

CAMILLA HAS TRANSFORMED FROM ‘THE MOST HATED WOMAN IN BRITAIN’ TO LOVED AND 'RELATABLE' DUCHESS: ROYAL EXPERT

For the contestants – which consisted of four sisters – they would answer incorrectly when they guessed the Duchess of Cornwall. That title actually belongs to Camilla, who is Prince Charles’ wife, while Markle is the Duchess of Sussex.

Markle and Harry elected to “step back” as senior members of the royal family in January, and instead, will be splitting their time between the U.K. and North America.

The Sussexes said their decision came "after many months of reflection and internal discussions."

"We have chosen to make a transition this year in starting to carve out a progressive new role within this institution," the couple shared on Instagram at the time. “We intend to step back as ‘senior’ members of the Royal Family and work to become financially independent, while continuing to fully support Her Majesty The Queen. It is with your encouragement, particularly over the last few years, that we feel prepared to make this adjustment.

The couple shares a 1-year-old son, Archie, and since leaving the U.K., spent a brief time in Canada before settling in Markle’s hometown of Los Angeles, Calif., in March.