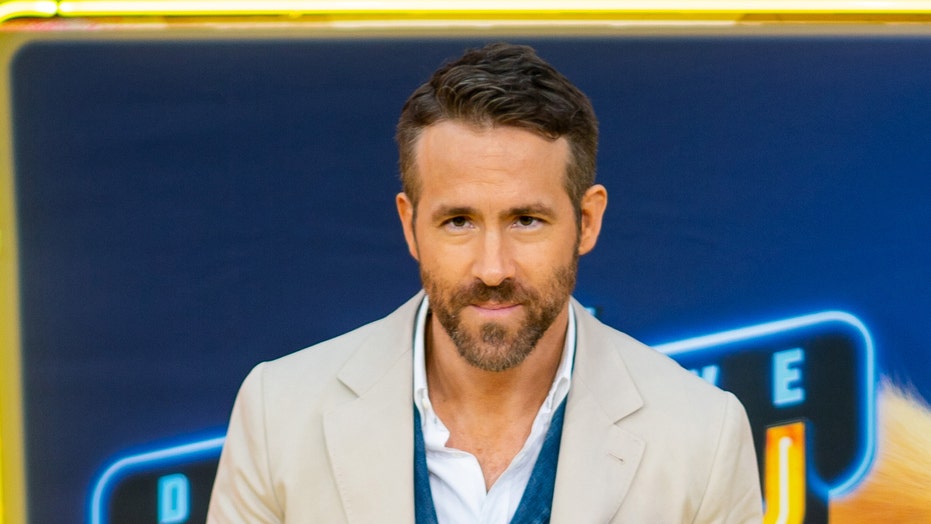 Ryan Reynolds confirmed that a new “Deadpool” flick is in the works at its new home, Marvel Studios.

The franchise star said as much during a holiday episode of “Live with Kelly and Ryan,” according to Variety.

“We’re working on it right now with the whole team,” Reynolds told Kelly Ripa and Ryan Seacrest, adding, “We’re over at Marvel, which is the big leagues all of a sudden. It’s kind of crazy.”

For the franchise, the third installment will be the first distributed under Marvel Studios as the first two movies were helmed by 20th Century Fox, which has since been acquired by Disney.

The outlet said “Deadpool” was one of only a handful of Marvel characters owned outright by a studio other than Disney, adding that the superhero was reunited with the Cinematic Universe when the $71.3 billion Disney-Fox deal became official in March.

RYAN REYNOLDS ON HIRING ACTRESS FROM PELOTON AD: 'I CAN CERTAINLY RELATE' TO GETTING BACKLASH

Reynolds, 43, first began acting as the foul-mouthed assassin in 2016 in “Deadpool” and doubled back with another stellar showing in 2018 with “Deadpool 2.”  The franchise has pulled in a staggering $1.5 billion in worldwide box office, after having reported production budgets of $58 million and $110 million.

He also has an action-comedy in production titled, “Free Guy,” where he plays a bank teller who discovers he’s a nonplayer character in an unforgiving open-world video game. Reynolds is also reportedly being paid more than $25 million from Netflix for his part in an art-heist flick, “Red Notice,” which he’ll star alongside Dwayne “The Rock” Johnson and Gal Gadot.