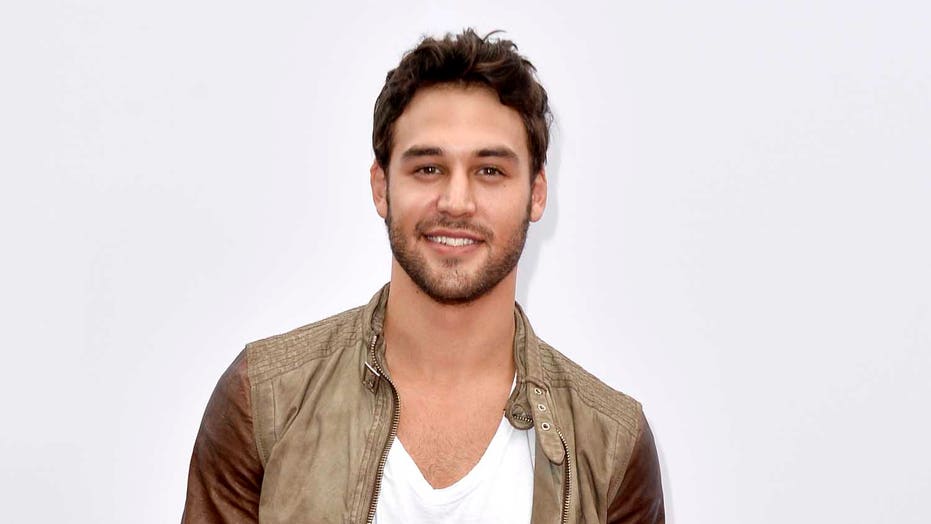 Ryan Guzman is in some hot water.

The "9-1-1" actor shared a video on Instagram Live on Sunday in which he said he has frequently used racial slurs.

“I have plenty of friends — black, white, Asian, Indian, whatever they are, Korean — and we make fun of each other’s races all the time. We call each other slurs all the time,” Guzman, 32, said. “We don’t get butthurt at all because we know the actual person, we know who each other are. We know that we’re not trying to bring each other down."

The video came in defense of Guzman's fiancée, actress Chrysti Ane, who came under fire after old tweets surfaced, revealing her use of the N-word with African-American friends. She has since offered a formal apology.

"Ryan guzman really went on ig live just to defend his wife's use of the n word by saying her black friends allow her to say it & admitted to using the slurs himself & then he defended cops," wrote one Twitter user. "He's so f--king ignorant & racist it's disgusting."

"I'd like to issue former condolences to oliver stark, aisha hinds, angela bassett, and the rest of the 911 cast for having to work with ryan guzman," said another. "Thank u for your sacrifices."

Several of Guzman's "9-1-1" co-stars also spoke out about the scandal.

"I know a lot of you want to hear my thoughts on what a cast member said today on IG live. I can tell you that my opinion is there is absolutely no excuse for the use of the N-word," actor Oliver Stark, 28, said. "It belongs to the Black community only and I absolutely don’t agree with it being used by ... anyone else under any circumstances."

Rockmond Dunbar, another star of the show, also shared his thoughts online.

“As a black man this should go without saying but just to make sure people in the back understand when I say this with my whole chest: I don’t condone the s--t. I don’t like the s--t,” Dunbar, 47, said. “And I’ve never been one to allow the word to be used around me by any non-black person and any alleged ‘black people’ that are co-signing their non-black friends to refer to them in that way need their entire a--es checked. Too much history, too much pain. Past and present. S--t is utterly unacceptable.”

Aisha Hinds also spoke on the matter when a Twitter user prompted the question: "Maybe we should ask his black castmates how they feel about this."

"How I FEEL daily is a perpetual state of GRIEF. There’s sadly no version of this indefensible discourse that doesn’t exacerbate that grief," the 44-year-old actress wrote. "There’s legions of learned behaviors that need to be named and neutured [sic] so we don’t continue to give life to them. May we know & DO BETTER."

Guzman has since taken to social media to explain that he misspoke, meaning to use the term "stereotypes" rather than "slurs."

"I'll give you the benefit of the doubt for my misuse of 'slurs,'" he wrote on Twitter. "I should have said we make fun of each others 'stereotypes.' My friends black friends will tell me to go mow a lawn or hop the border. Out of context that seems racist asf but I know my friends mean no harm."

"Let me first start off by saying I do not condone the use of the N-word by any non-black person. That included all Latinos, that's not our word," he said.

Guzman's comments come amid a period of civil unrest in America, as protests and riots spread across the country in response to police brutality against African-Americans following the death of George Floyd.

Reps for Guzman and FOX -- the network on which "9-1-1" airs -- did not immediately respond to Fox News' request for comment.